This installment of The Five Count featured an exclusive interview with Tim Nordwind. Tim is best known as the bassist and vocalist for the band OK Go. The Grammy Award-winning band is known for hit singles like Here it Goes Again, Get Over It, and This Too Shall Pass. During the show he discuss the origins of the band, the secret to OK Go’s YouTube popularity, and their new album Hungry Ghosts. Ton spent the entire time practicing his treadmill dance moves!

We spent the rest of the show celebrating Ton‘s Birthday! Ton’s favorite birthday songs were played, well wishes from the listeners were received, several minutes were spent bitching about the new Teenage Mutant Ninja Turtles film, and a good time was had by all! Ton got everything he wanted for his birthday, except a big booty ho! 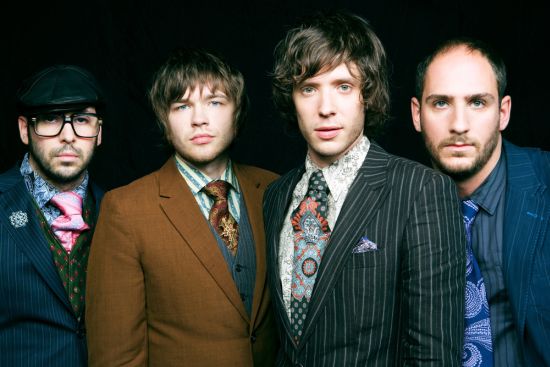 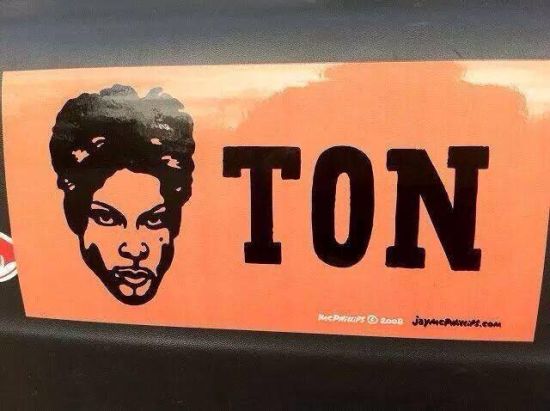