An Evening With P.O.D.’s Sonny Sandoval…

This installment of The Five Count featured an exclusive interview with singer Sonny Sandoval. Sonny is best known as the frontman for the band P.O.D. Known for hits like Alive, Boom and Youth of the Nation, P.O.D. has been making music for nearly 30 years. During the show he discussed the longevity of the band, how being a part of Ozzfest helped popularize the band, and the 20th anniversary of P.O.D.’s Satellite album. Get the new 20th anniversary edition of the album now!

During the rest of the show we discussed the most thoughtful gifts we’ve ever received, Dustin explained his friendship with Taylor Swift, and we tried to decide what to name Ton’s new baby. The likely pick will be Frank Stallone Cline! 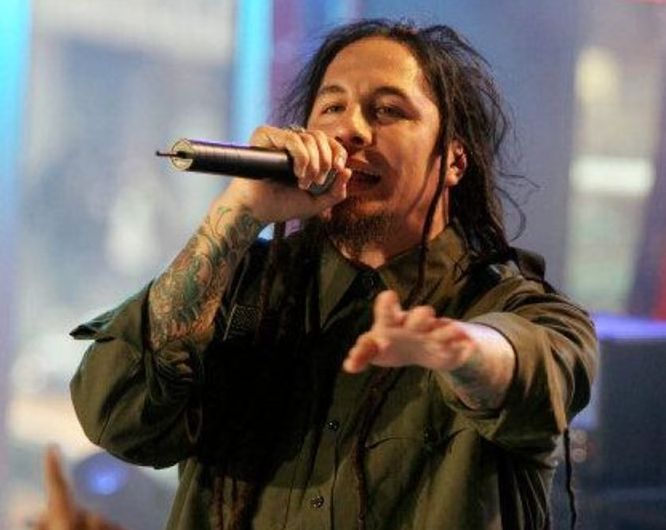