This edition of The Five Count was packed with holiday cheer! First we were joined for an exclusive interview with comedian Bob Zmuda. Bob is best known as the former writer and sidekick of the late Andy Kaufman. He’s also known for his portrayal of the character “Tony Clifton” and as the founder of the charity event Comic Relief. During the show he discussed his friendship with Andy Kaufman, helping Andy carry out an elaborate plan to fake his death, and when Andy will return. We hope to get him on The Five Count when he does.

Next we were joined by “The Weasel” Pauly Shore. Pauly is best known for his films Son In Law, Encino Man, In The Army Now, and Pauly Shore Is Dead. He was also the long-time host of the MTV show Totally Pauly. During the show he discussed his early days as a stand-up comic, his thoughts on today’s stand-up scene, and his new documentary Pauly Shore Stands Alone. The juice was weezed!

During the rest of the show we played Christmas tunes, answered numerous listener questions, and gave away tickets to WWE Monday Night Raw at Target Center on Dec. 22 Happy Holidays! 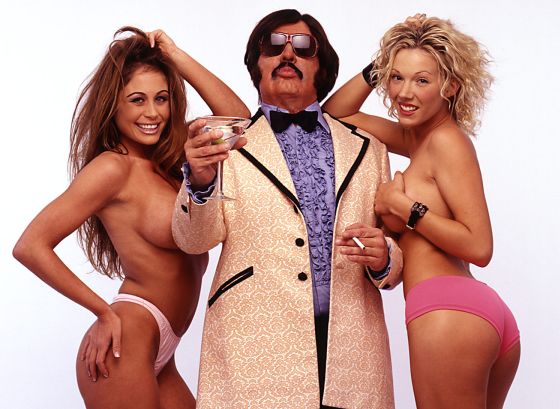 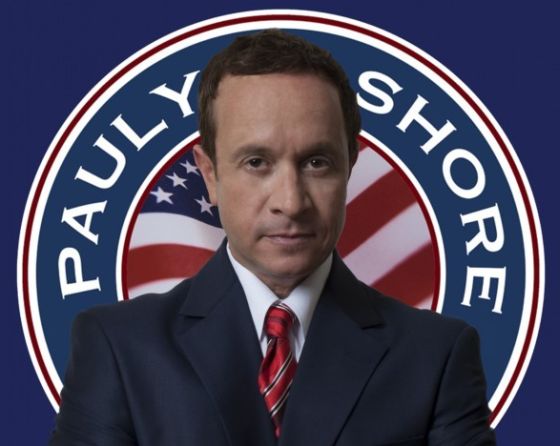