This edition of The Five Count featured an exclusive interview with actor and writer George McGrath. George is best known as the voice of “Globey” and “Cowntess” on the TV show Pee-Wee’s Playhouse. He’s also appeared on shows like Tracey Takes On and On the Television. During the show he discussed his memories of working on Pee-Wee’s Playhouse, writing the script for the film Big Top Pee-Wee, and his longtime association with The Groundlings. You can still see him perform with The Groundlings to this day!

During the rest of the show we discussed the similarities between Ton and Bruce Lee, explained why we need a documentary about the making of Randy “Macho Man” Savage’s Be A Man album, and Dustin explained why too much Bob Dylan is bad for you. Happy Memorial Day! 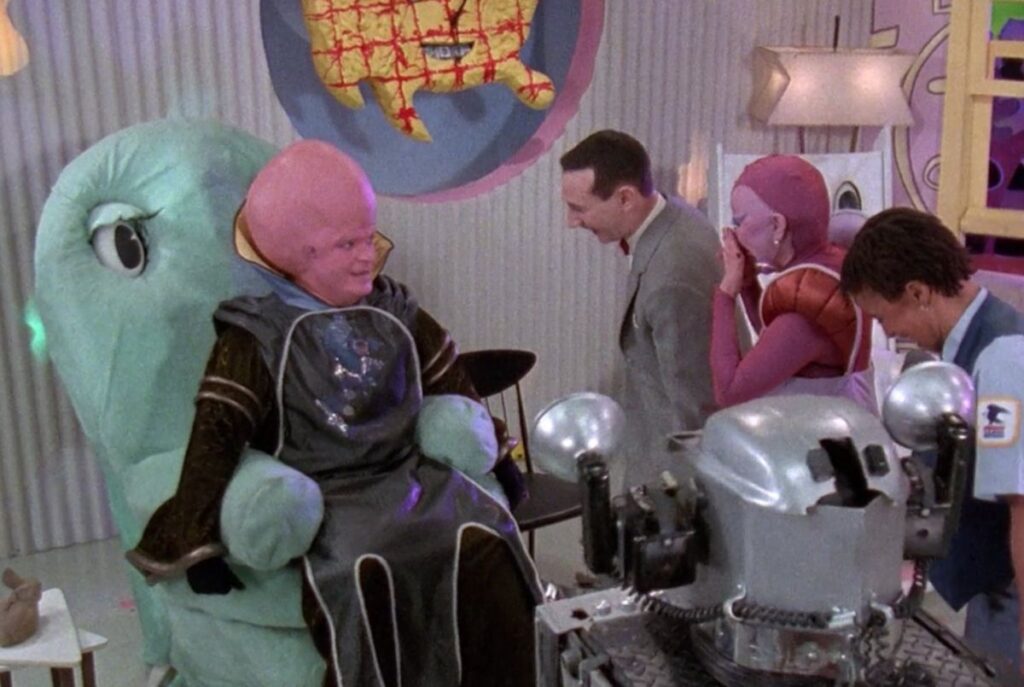