This episode of The Five Count featured an exclusive interview with country-music legend Richard Bowden. Richard is best known as one half of the country duo Pinkard & Bowden. Pinkard & Bowden are best known for songs like She Thinks I Steal Cars, Mama She’s Lazy, and Drivin’ My Life Away. During the show he discussed his early days playing with Don Henley and Glenn Frey, his success as a comedy duo with Pinkard & Bowden, and how he invented the Bowden B-Benders. Your guitar is naked without one!

During the rest of the show we decided which pro wrestlers we’d like to have dinner with, tried to figure out an appropriate way to commemorate the 10-year anniversary of Michael Jackson’s death, and discussed the current transition of management at KMSU. It’s possible they could cancel The Five Count sooner than later! 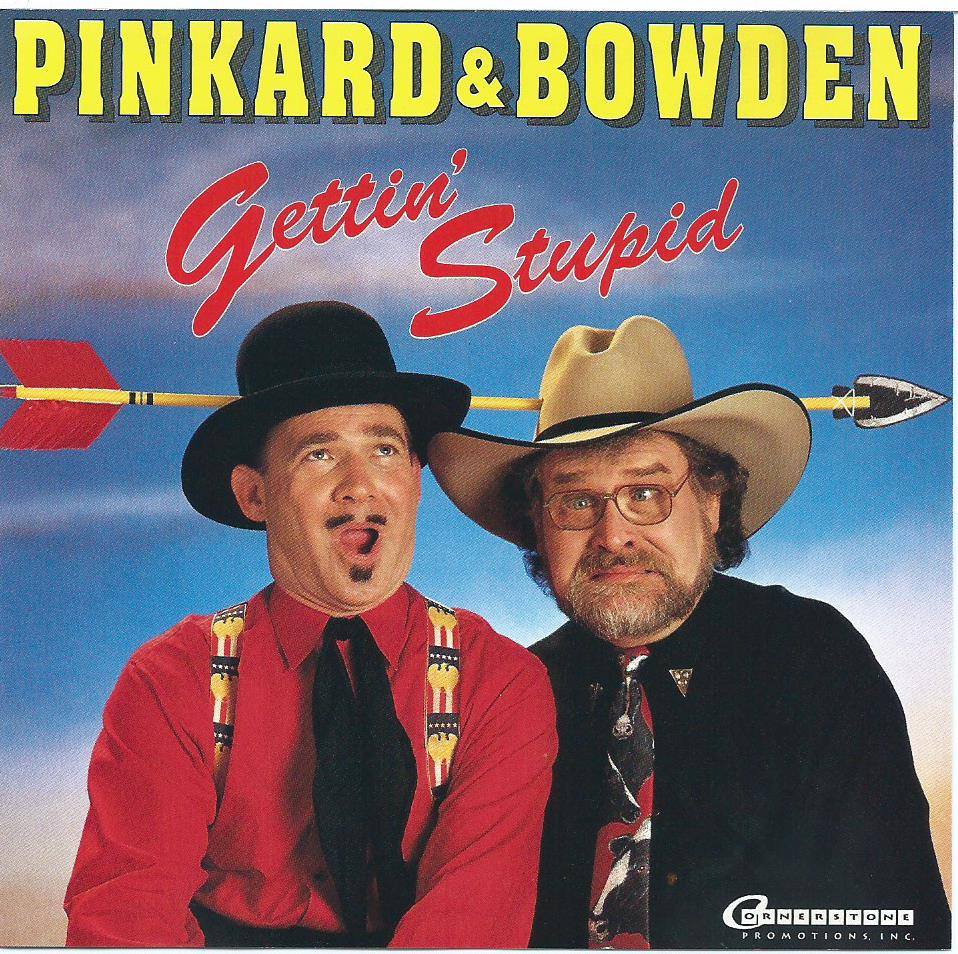