An Evening With Prince & The New Power Generation’s Rhonda Smith…

This edition of The Five Count featured an exclusive interview with Juno Award-winning musician Rhonda Smith. Rhonda is best known as the former bassist for Prince & the New Power Generation. She has also played with Jeff Beck, George Clinton, T.I., Little Richard, Chaka Khan, Beyonce, and many more. During the show she discussed her beginnings in the music business, her tenure with Prince & the New Power Generation, and her upcoming tour with Jeff Beck. The show was definitely funkier than usual! 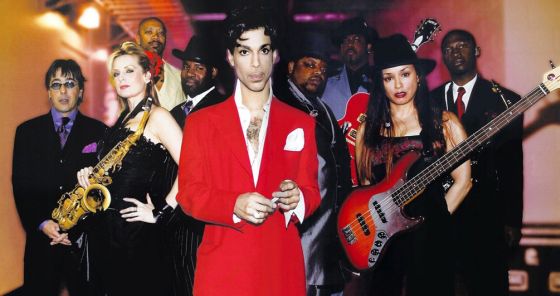