An Evening With Ray Parker Jr….

This edition of The Five Count featured an exclusive interview with Ray Parker Jr. Ray is best known for hits like Ghostbusters, Jamie, I Still Can’t Get Over Loving You, and The Other Woman. He’s also played with the likes of Stevie Wonder, Barry White, Bill Withers, Tina Turner, Diana Ross and many more. During the show he discussed his early days as a session musician, thoughts on the new Ghostbusters film, and the impact the original film and soundtrack have had. Bustin’ still makes him feel good!

During the rest of the show we gave our own opinions on the new Ghostbusters film, tried to figure out when the ninja died out, discussed Andre the Giant’s acting prowess, complained about the weight of vinyl records, and Ton described the inner-workings of his Swedish penis enlarger. Bustin’ makes him feel good, too! 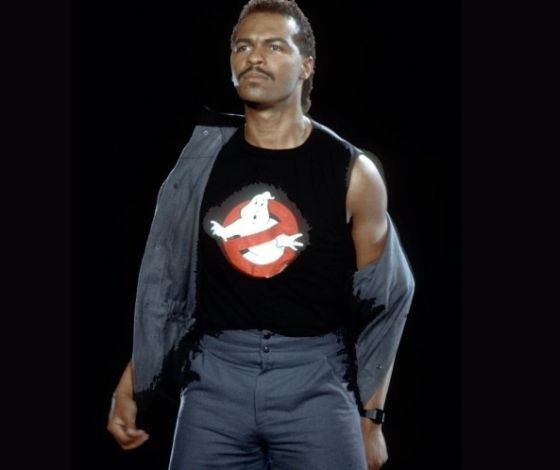