An Evening With Re-Animator’s Jeffrey Combs…

This edition of The Five Count featured an exclusive interview with actor Jeffrey Combs. Jeffrey is best known for his role as “Dr. Herbert West” in the films Re-Animator, Bride of Re-Animator and Beyond Re-Animator. He’s also appeared in films like From Beyond, The Frighteners and House on Haunted Hill. During the show he discussed how he landed the role on Re-Animator, the pros and cons of being known as a superstar in the Star Trek realm, and why it’s not a good idea to get his face tattooed on your body. Our feet were re-animated! 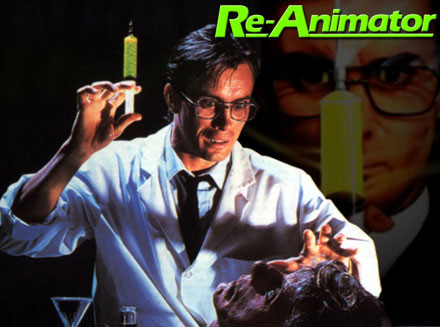