This installment of The Five Count featured an exclusive interview with musician Phil Manzanera. Phil is best known as the former lead guitarist for the band Roxy Music. He’s also a member of the Rock and Roll Hall of Fame. During the show he discussed the influence Roxy Music had on music, his work over the years as a producer, and his new solo album with Tim Finn called Caught by the Heart. Get your copy now!

During the rest of the show Ton ate six lbs. of Tootsie Rolls, Dustin expressed his dislike for Popeyes chicken, and we celebrated the 25th anniversary of pro wrestling’s “New World Order” faction. Much like The Five Count, the nWo is for life! 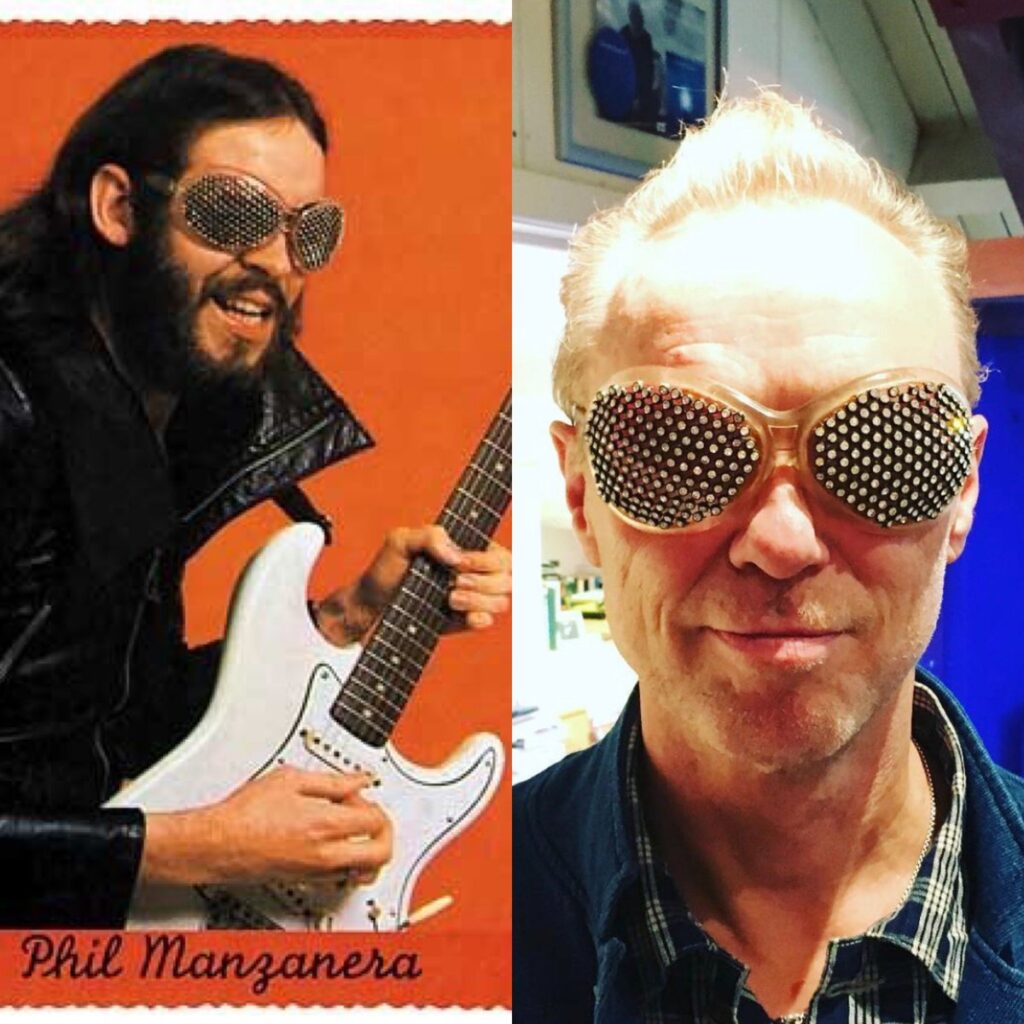