An Evening With Salute Your Shorts’ Michael “Donkeylips” Bower…

May 22, 2010 admin Actors, Audio Posts, Celebrity Interviews 01:03:26 Comments Off on An Evening With Salute Your Shorts’ Michael “Donkeylips” Bower…

This edition of The Five Count featured an exclusive interview with actor Michael Bower. Michael is best known for his role as “Eddie ‘Donkeylips’ Gelfen” on the TV show Salute Your Shorts. He’s also appeared in films like Dude, Where’s My Car?, The Willies, and TV shows like Webster, The Wonder Years and Empty Nest. During the show he discussed what it was like working for Nickelodeon, the trials and tribulations of life in Hollywood, and his current career as a rapper. Camp Anawanna, we hold you in our hearts! 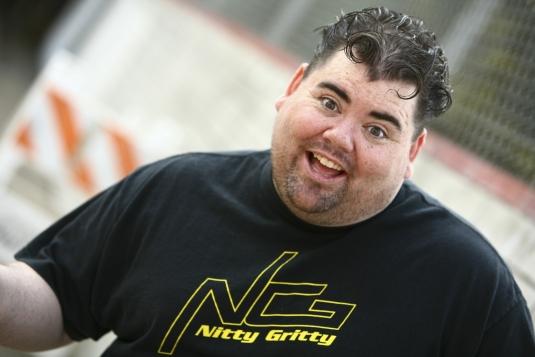