An Evening With Breakin’s Shabba Doo…

This edition of The Five Count featured an exclusive interview with Adolfo “Shabba Doo” Quiñones. Shabba Doo is best known for his role as “Ozone” in the films Breakin’ and Breakin’ 2: Electric Boogaloo. He was also a founder of the dance group known as The Original Lockers. During the show he discussed the early days of break-dancing, his feud with Lorenzo Lamas, and the possibility of a new Breakin’ film in the works. Ton hopes to be cast as an extra! 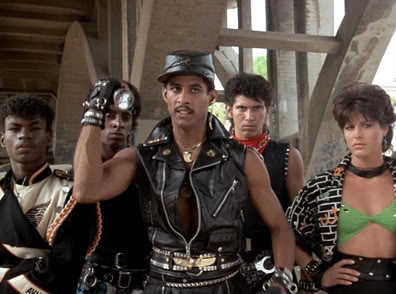