This edition of The Five Count featured exclusive interviews with three TV favorites. First we were joined by filmmaker Anthony C. Ferrante. Anthony is best known as the creator and director of the Sharknado film series. He’s also directed films like Headless Horseman, Boo, and Hansel & Gretel. During the show he discussed the success of the Sharknado films, the various actors who have made guest appearances over the series, and the sixth Sharnado film The Last Sharknado: It’s Abut Time! It premiers Aug. 19th on the Syfy channel!

Next we were joined by Five Count alumni Mike Nelson & Kevin Murphy. Mike and Kevin are best known as the men behind both Mystery Science Theater 3000 and RiffTrax. Mike was the head-writer for MST3K and the on-screen host. Kevin was also a writer for MST3K and the voice of the “Tom Servo” robot. During the show they discussed their favorite films they’ve “riffed” over the years, how they feel when they receive backlash from fans over making fun of films, and their upcoming presentation of the film Krull. Check out the upcoming event RiffTrax Live: Krull at a theater near you!

During the rest of the show we paid tribute to Aretha Franklin, Ton explained why his moving to New Ulm, Minn. would overwhelm the city’s infrastructure, and decided whose likeness we would like to airbrush on our tights. We also drank an entire case of Mike’s Half-Staff Lemonade! 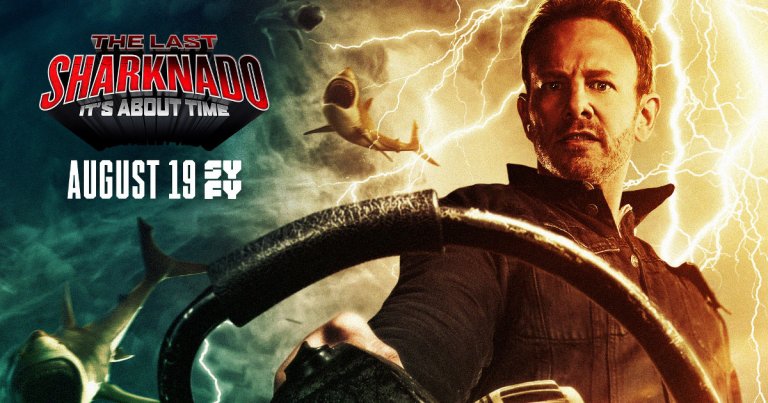 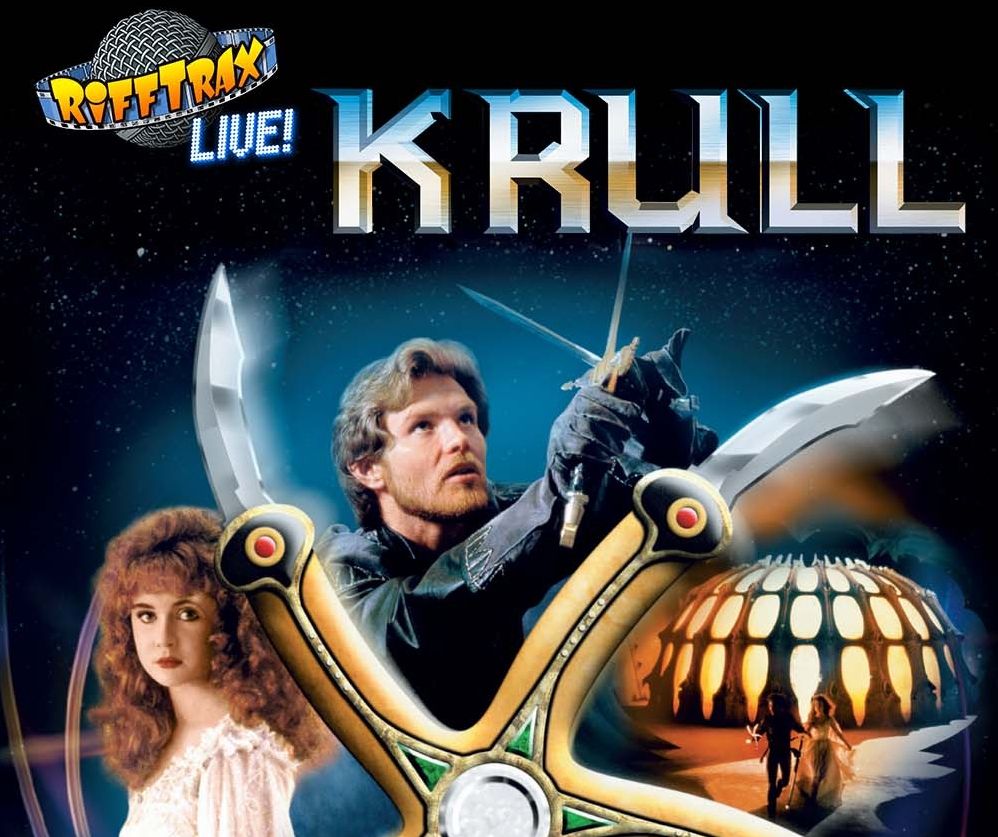 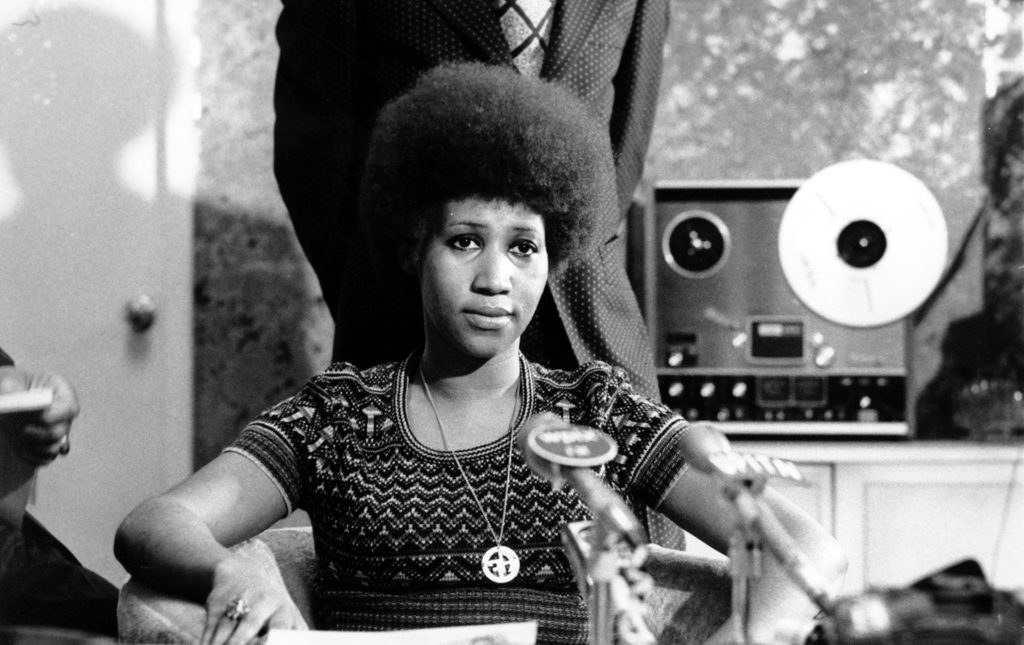