This installment of The Five Count featured two exclusive interviews with heavy metal heavyweights. First we were joined by Wolf Hoffmann. Wolf is best known as the guitarist for the band Accept. Known for songs like Balls to the Wall, Fast as a Shark, and Restless and Wild, Accept has been rocking since 1976. During the show he discussed his memories of touring the world over the years, Accept’s new album The Rise of Chaos, and his latest solo album Headbangers Symphony. It was balls to the wall!

After that we were joined by Mark Slaughter. Mark is best known as the singer and guitarist for the band Slaughter. Slaughter has sold millions of albums over the years thanks to hits like Up All Night, Mad About You, and Fly to the Angels. During the show he discussed his early days with Slaughter and the Vinnie Vincent Invasion, working as a voiceover artist, and his new album Halfway There. See him live on Sept. 8 at Grand Casino’s Grand RockTember V Music Festival in Hinkley, MN!

During the rest of the show we discussed our favorite nude beach experiences, Ton explained his hatred for ska music, and we planted the seeds for a potential interview with Jesse James Dupree from Jackyl. The rocking never stops on The Five Count! 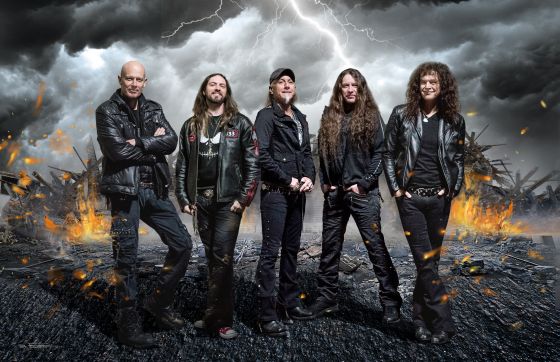 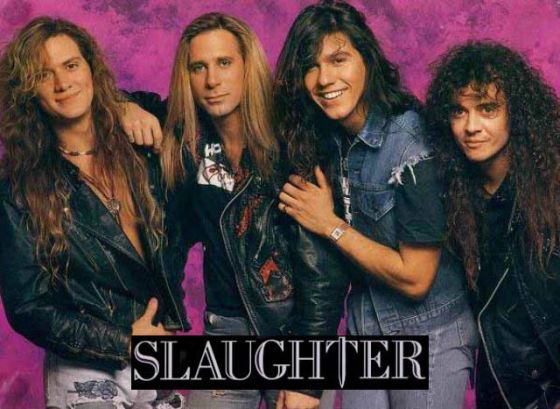