This episode of The Five Count featured an exclusive interview with actor Squire Fridell. Squire is best known for his portrayal of the McDonald’s mascot “Ronald McDonald” from 1985-1991. He’s also appeared in TV shows like Newhart, M*A*S*H, and Adam-12. During the show he discussed various acting jobs he’s had in his career, how he landed the “Ronald McDonald” role, and his work as the owner of GlenLyon Vineyards and Winery. Good time, great taste!

During the rest of the show we welcomed the incoming freshman to Minnesota State University-Mankato, Ton professed his love for guitar virtuoso Eric Johnson, Dustin threw his back out, and we pumped ourselves up for WWE SummerSlam. It was a match made in Hell! 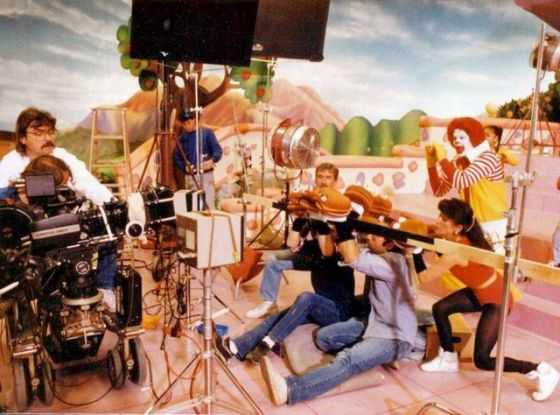