An Evening With Stryper’s Michael Sweet…

This was another installment of The Five Count Easter Special. We were joined for an exclusive interview by Michael Sweet. Michael is best known as the founder, singer, and lead guitarist of the Christian metal band Stryper. Stryper was the first, and one of the most successful, Christian heavy metal bands to gain recognition in mainstream music. During the show he discussed why Stryper dedicated their music to God, his tenure as singer for the band Boston, and why Stryper is still alive and well today! To Hell with the Devil! 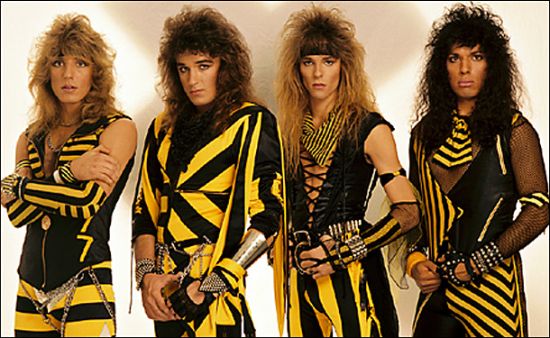