This episode of The Five Count was packed with Turtle Power! We were joined by actor Josh Pais. Josh is best known as the voice and the actor in the costume of “Raphael” in the live-action Teenage Mutant Ninja Turtles movie. He also appeared in films like A Beautiful Mind, Phone Booth, and Scream 3. During the show he discussed how he started acting, what it was like on the set of Teenage Mutant Ninja Turtles, and what he has planned for the future. Cowabunga, dudes!

During the rest of the show we broke down all the hours it takes behind the scenes to produce The Five Count and discussed what happens to The Incredible Hulk’s clothes when he changes back to Bruce Banner. Hulk smash? 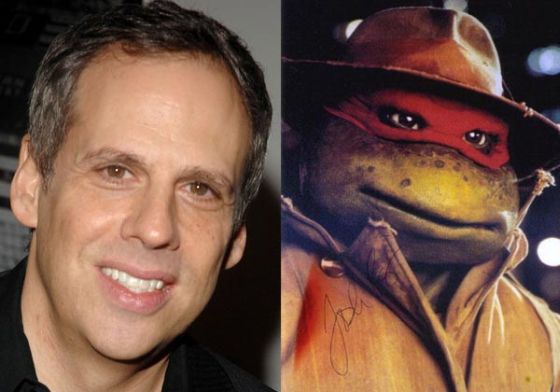