This edition of The Five Count started off our series of Christmas shows with “A Turtles Christmas.” The show featured an interview with Townsend Coleman. Townsend is best known as the voice of “Michelangelo” from the original Teenage Mutant Ninja Turtles cartoon, as well as the title character from The Tick: The Animated Series, and various other cartoons and TV shows. During the show Townsend discussed what it was like being the voice of a turtle, the harsh mistress that is Hollywood, and why The Monkees are cooler than the Beatles. Turtle Power! 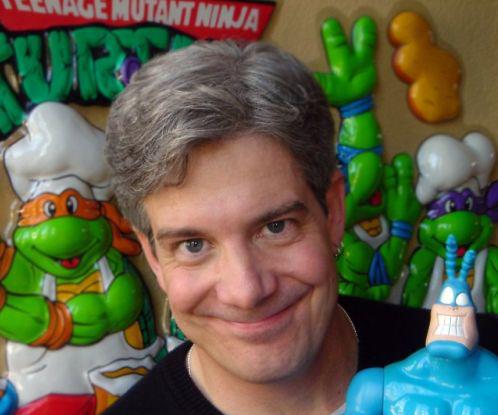