An Evening With The Dukes Of Hazzard’s John Schneider…

This edition of The Five Count featured an exclusive interview with actor and musician John Schneider. John is best known for his role as “Beauregard ‘Bo’ Duke” on the TV show The Dukes of Hazzard. He’s also appeared on TV shows like Curb Your Enthusiasm, Smallville, Nip/Tuck and The Haves and the Have Nots. During the show he discussed his love for the film Smokey and the Bandit, his music career, and his new film Poker Run. Get your copy today!

During the rest of the show we discussed why Ghost Rider is cooler than Evel Knievel, Ton explained why he no longer hates the Beatles, and gave away tickets to see WWE Raw on Dec. 13 at Xcel Energy Center. See you at the matches! 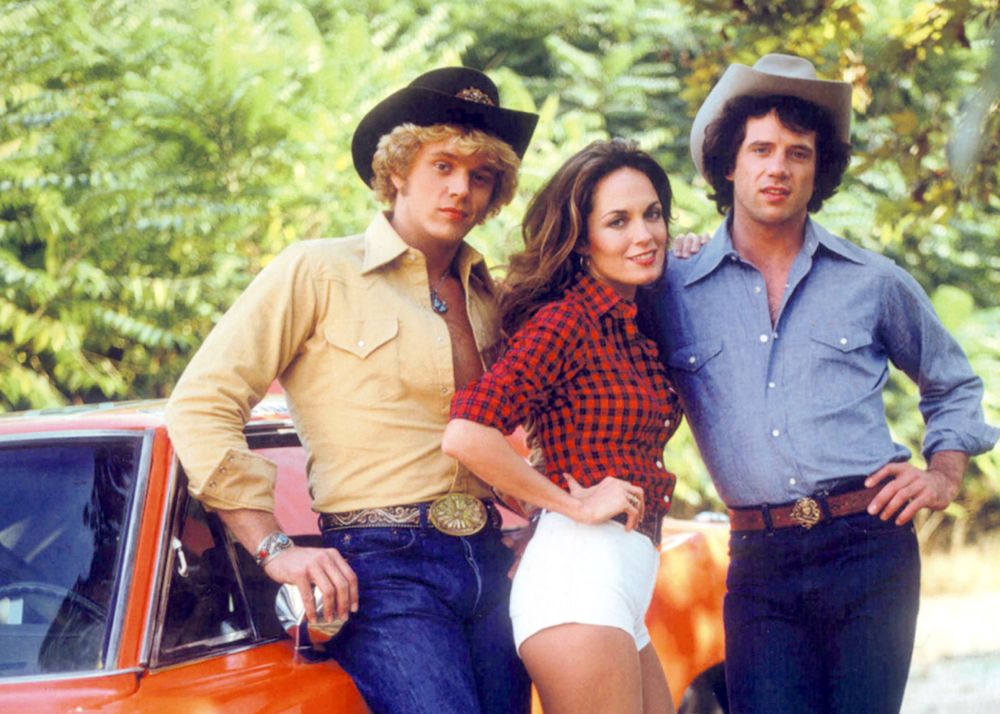 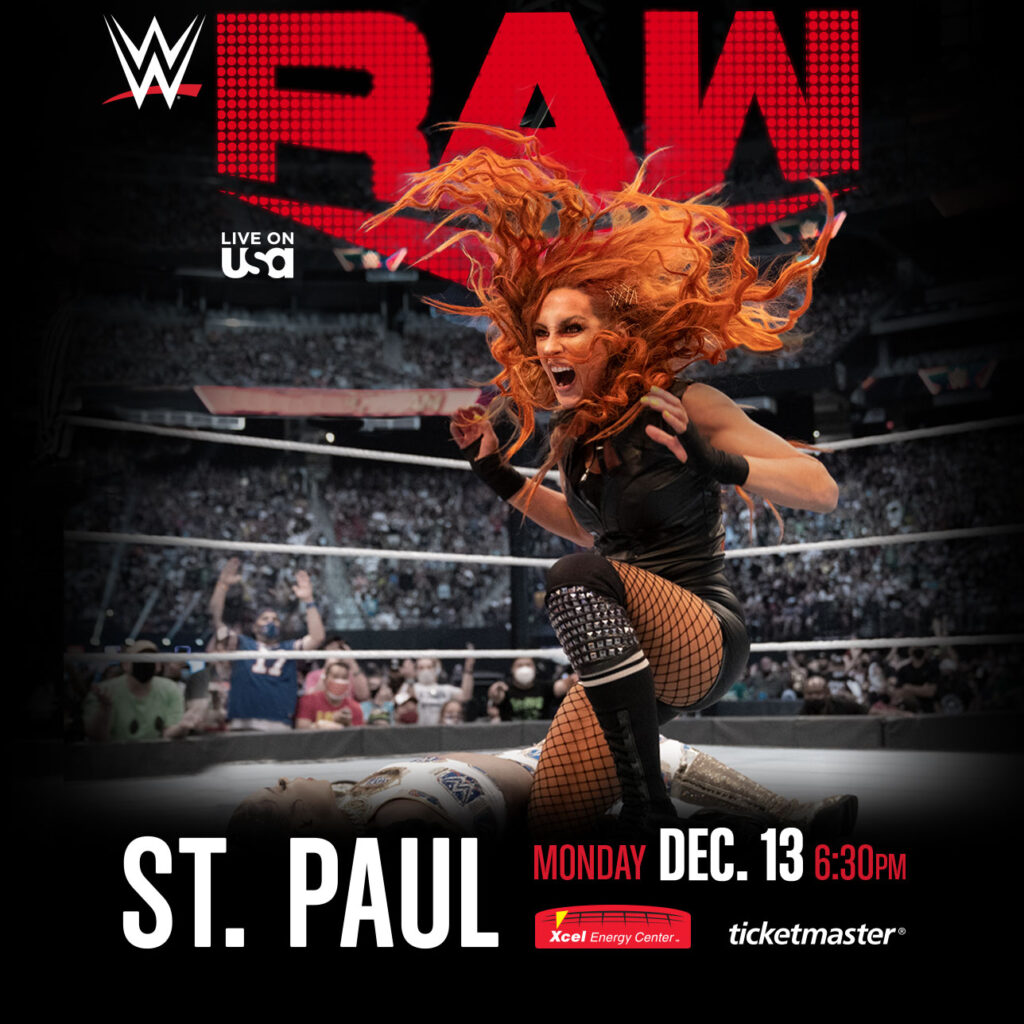