An Evening With The Fishmasters’ Carl Edge & Kevin Graves…

This installment of The Five Count featured an exclusive interview with Carl Edge and Kevin Graves, better known as The Fishmasters. Fishmasters is a television show about two guys who are highly-skilled in the art of catching fish. It originated from San Luis Obispo, CA in the early ’90s, was broadcast in several markets around the country, and is a favorite of The Five Count! During the show they discussed how Fishmasters came to be, shared numerous behind the scenes stories about the show, and promised to include The Five Count in any potential new episodes. Let’s fish! 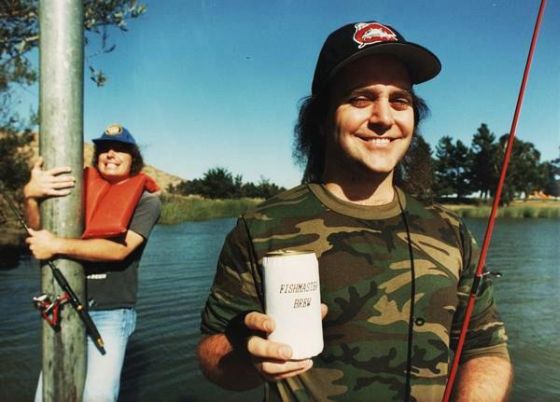