An Evening With The Ghostbusters’ Ernie Hudson…

This edition of The Five Count was our second installment of “Scare-A-Thon 2010” and featured an exclusive interview with the actor Ernie Hudson. Ernie is best known for his role as “Winston Zeddemore” in the films Ghostbusters and Ghostbusters II. He’s also appeared in films like The Hand That Rocks the Cradle, The Crow, Airheads and Congo. During the show he discussed what it was like being one of the Ghostbusters, hanging out with Mr. T and Dolemite, and the filming of the long-awaited Ghostbusters III film. He also told us about the Twinkie! 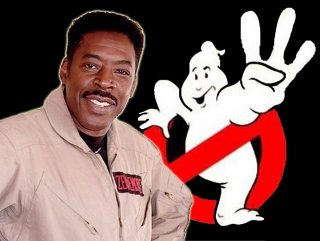