This was another jam-packed, two-hour episode of The Five Count! During the first hour we played some of our favorite yuletide classics, warned the listeners of the dangers of osteoporosis, and took a trip to Pac-Ville to celebrate Christmas with Pac-Man. It was breathtaking!

The second hour included two exclusive interviews with Donkey Kong masters! We were joined first by Steve Wiebe. Steve is best known as the main focus in the documentary The King of Kong: A Fistful of Quarters. He has held the record for highest score in Donkey Kong and Donkey Kong Jr. on several occasions and was the first person to achieve more than a million points in a public game of Donkey Kong. During the show he discussed his mastery of the Atari 2600, the harsh mistress known as Donkey Kong, and his rivalry with Billy Mitchell. It was on like Donkey Kong!

Next we were joined by Steve’s arch-nemesis in The King of Kong: A Fistful of Quarters, Billy Mitchell. Billy is considered by many to be the greatest arcade game player of all-time. He has held the record for highest scores in Donkey Kong, Donkey Kong Jr., BurgerTime, and was the first person to achieve a perfect score in Pac-Man. During the show he discussed his days as part of the U.S. National Video Game Team, meeting Namco founder Masaya Nakamura, and why creative editing in The King Of Kong cast him in an unfavorable light. It was an arcade Christmas on The Five Count! 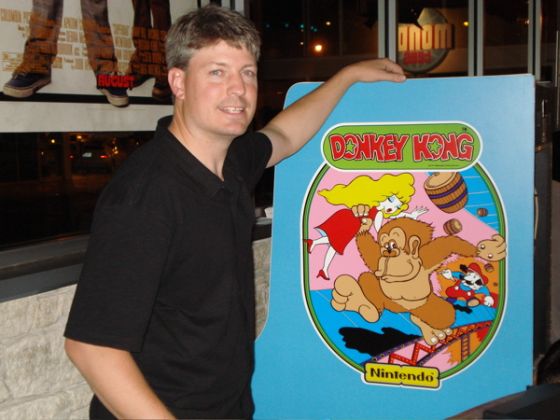 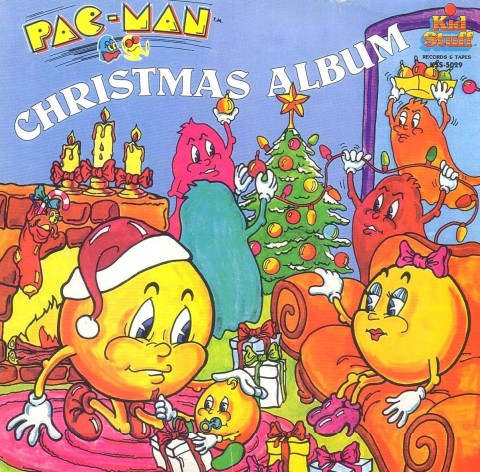