An Evening With The Lost Boys’ Tim Cappello…

This edition of The Five Count featured an exclusive interview with singer and saxophonist Tim Cappello. Tim is best known for his musical performance in the film Lost Boys. He’s also toured and recorded with numerous artists including Peter Gabriel, Ringo Starr, and Tina Turner. During the show he discussed his memories of filming Lost Boys, his years of touring with Tina Turner, how he got into bodybuilding, and his new album Blood on the Reed. Needles to say, we still believe!

During the rest of the show we discussed the death of Stan Lee, weighed the pros and cons of becoming a professional clown, and gave away tickets to WWE Smackdown Live at Target Center in Minneapolis. Happy Thanksgiving, Turkeys! 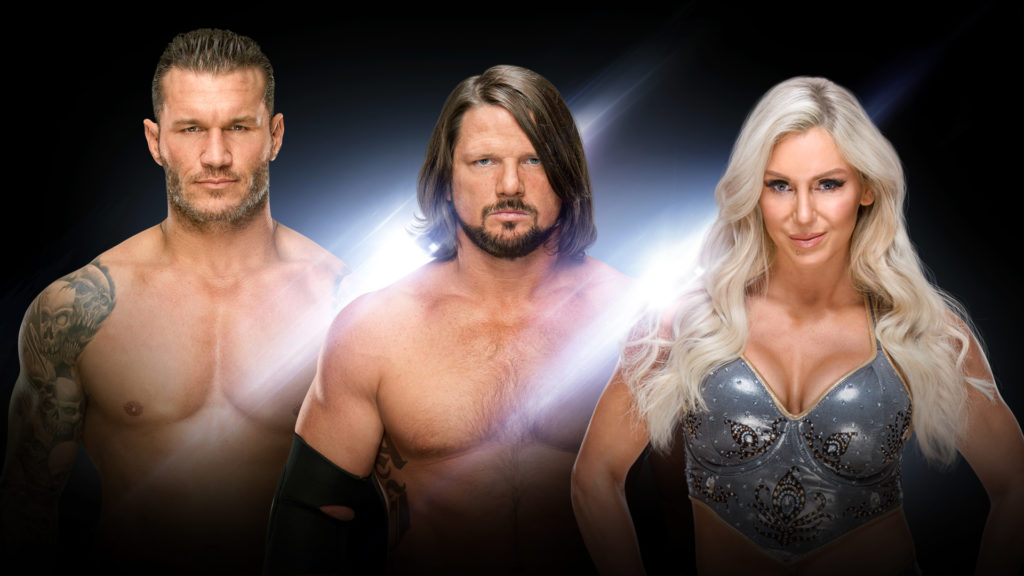