An Evening With The Mighty Ducks’ Shaun Weiss…

This episode of the show featured a special interview with Shaun Weiss. Shaun is best known for his role as “Goldberg” in The Mighty Ducks films. He also appeared in the film Heavyweights and the TV shows Freaks And Geeks, Boy Meets World, and Pee-Wee’s Playhouse. During the show he talked about what it was like on the set of The Mighty Ducks, his love for the state of Minnesota, and why Ben Stiller hates fat people. Ducks fly together on The Five Count! 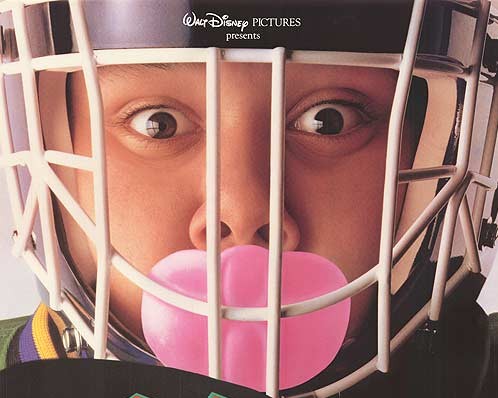