This edition of The Five Count featured exclusive interviews with two longtime actors. First we were joined by actor Andre Gower. Andre is best known for his role as “Sean Crenshaw” in the film The Monster Squad. He’s also appeared in TV shows like The Young and the Restless, The A-Team, Knight Rider, and The Hogan Family. During the show he discussed the continued-popularity of The Monster Squad, cutting down trees with Mr. T, and his new film Baby Frankenstein. Get your copy today!

Next we were joined by actor Richard Riehle. Richard is best known for his role as “Tom Smykowski” in the film Office Space. He’s also appeared in films like Casino, Free Willy, Pee-Wee’s Big Holiday, Fried Green Tomatoes and Deuce Bigalow: Male Gigolo. During the show he discussed how he decides which roles to take, working with people like Paul Reubens and Rob Zombie, and his new film Limbo. It’s available now!

During the rest of the show we discussed the logistics of listening to every episode of The Five Count within a calendar year, tried to determine if the show could outlive Mankato’s River Hills Mall, and Ton mourned the impending death of JCPenney. He’ll have to buy all his Starter Jackets online now 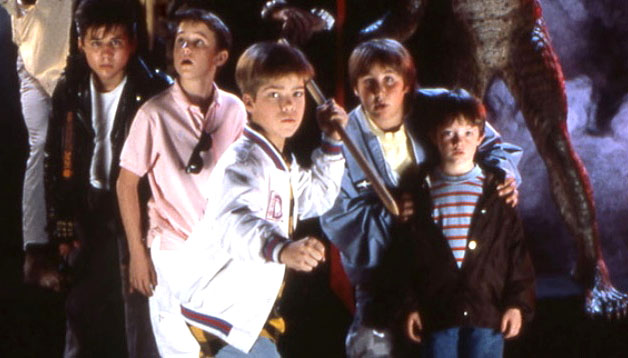