An Evening With The Munsters’ Butch “Eddie Munster” Patrick…

This spooky installment of The Five Count featured an exclusive interview with Butch Patrick! Butch is best known for his role as “Eddie Munster” on the TV show The Munsters. He also appeared in shows like Bonanza, My Favorite Martian, General Hospital, and Rawhide. During the show he discussed his beginnings in showbiz, his memories of being on The Munsters set, and his brief music career. Then he jumped in his Dragula and drove off!

During the rest of the show we argued over whether Days of Thunder is the greatest movie of all-time, described what a Five Count-themed haunted house would be like, and spoke with some girls from outer space who were cramming hot dogs in their muffler. The show basically unraveled from there. 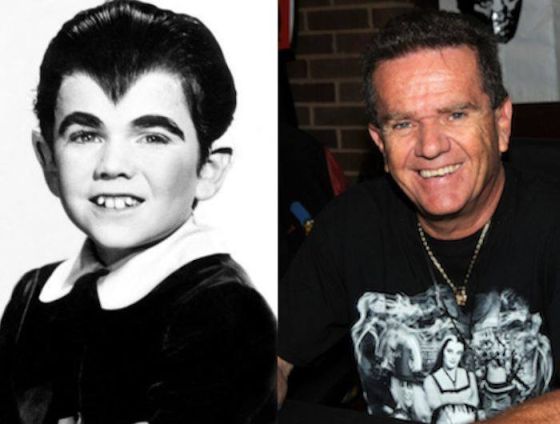