This installment of The Five Count featured exclusive interviews with two celebrity guests. First we were joined by Broadcast Hall of Famer Rick Dees. Rick is the host of the internationally-syndicated radio show The Rick Dees Weekly Top 40 Countdown. He’s also released several albums over the years and is the man behind the 1976 smash Disco Duck. During the show he talked about his thoughts on the evolution of the radio business, his music career, and discussed his new book “Rick Dees All-Time Top 40 Greatest Desserts.” Available at bookstores now!

After that we were joined by actor Cary Elwes. Cary is Best known for his role as “Westley” in the film The Princess Bride. He’s also appeared in films like Days of Thunder, Robin Hood: Men in Tights, Bram Stoker’s Dracula, and Saw. During the show he discussed the legacy of The Princess Bride, his memories of working with Andre the Giant, and his new book “As You Wish: Inconceivable Tales from the Making of The Princess Bride.” Also available at bookstores now!

During the rest of the show we discussed the benefits of adding Predator to NASCAR, what happens to ninjas when they have a dry cough, and our excitement over the reuniting of the band Nitro. Ton was dressed like the dad from Home Alone. 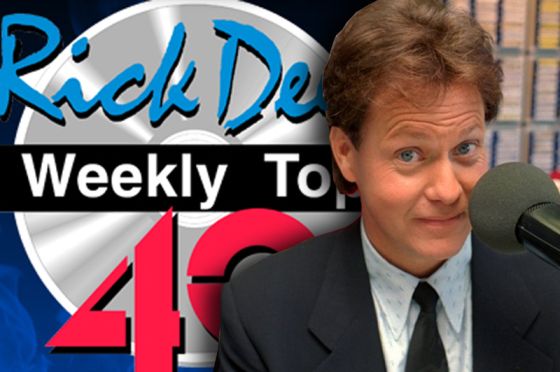 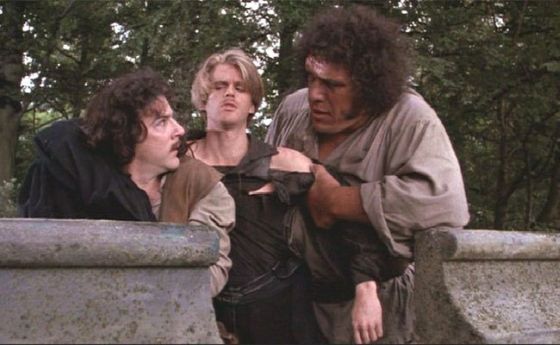