An Evening With The Red Hot Chili Peppers’ Cliff Martinez…

This episode of The Five Count featured an exclusive interview with Rock and Roll Hall of Famer Cliff Martinez. Cliff is best known as a former drummer for the Red Hot Chili Peppers. He’s also played with The Dickies, Lydia Lunch, Captain Beefheart & the Magic Band, and has composed the scores for numerous award-winning films. During the show he discussed his time with RHCP, composing music for Pee-Wee’s Playhouse, and the influence Captain Beefheart had on his life. It was “Freaky Styley” to say the least! 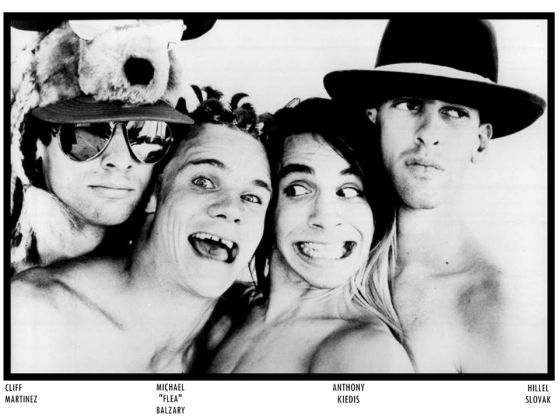