An Evening With The Sex Pistols’ Steve Jones…

This edition of The Five Count featured an exclusive interview with Rock and Roll Hall of Famer Steve Jones. Steve is best known as the founder and guitarist for The Sex Pistols. He’s also played with the likes of Bob Dylan, Iggy Pop, Thin Lizzy, The Professionals, and Johnny Thunders. During the show he discussed the legacy of The Sex Pistols, his thoughts on today’s punk scene, and his new book “Lonely Boy: Tales from a Sex Pistol.” We paid no mind to the bollocks!

During the rest of the show we discussed our recent trend of pre-recording shows in small chunks over several months, the shortage of Stridex pads for today’s youth, Ton shared his excitement for the crazy deals at the soon-to-be closed Sears store in the local mall, and Dustin spoke in great detail to a yoga instructor from Denver. Oddly enough, Ton also had a child halfway through the show! 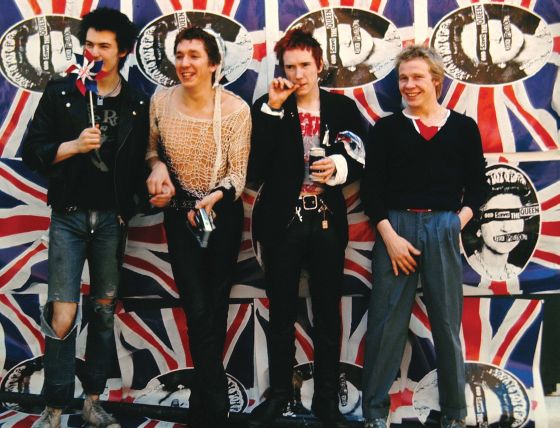