An Evening With The Simpsons’ Harry Shearer…

This special homecoming-edition of The Five Count featured an exclusive interview with Harry Shearer. Harry is best known for providing numerous voices for characters like “Mr. Burns” and “Ned Flanders” on the TV show The Simpsons. He’s also appeared in films like A Mighty Wind, Waiting for Guffman, Wayne’s World 2, and is the longtime bassist for the band Spinal Tap. He was joined by his wife, singer-songwriter Judith Owen. During the show they discussed their new web series What’s With Honey Poo Poo?, Harry told us who his favorite Simpsons character is, and we learned there could be a Spinal Tap reunion in the works! The entire show went to 11!

During the rest of the show we introduced a new segment called “The Five Count Mailbag” to the show, discussed our top five cities in Minnesota, and celebrated 50 years of KMSU! They couldn’t have made it this long without The Five Count! 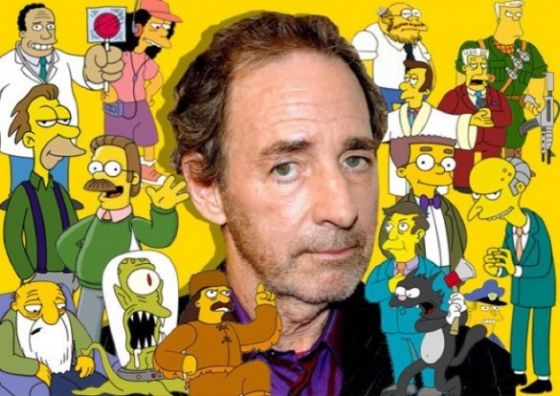