An Evening With ThunderCats’ Larry Kenney…

This edition of The Five Count featured an exclusive interview with Larry Kenney. Larry is best known as the voice of “Lion-O” from the ’80s cartoon ThunderCats. He also provided voices for cartoons like SilverHawks, Family Guy, Karate Kat, and is the voice of breakfast cereal mascots “Count Chocula” and “Sonny the Cuckoo Bird”. During the show he discussed his early days in radio working with Don Imus, what it was like as a key-member of the ThunderCats crew, and reminisced about all the cartoons and commercials he supplied voices for over the years . He was a real down to “Third Earth” guy. After that we played a bunch of James Brown! 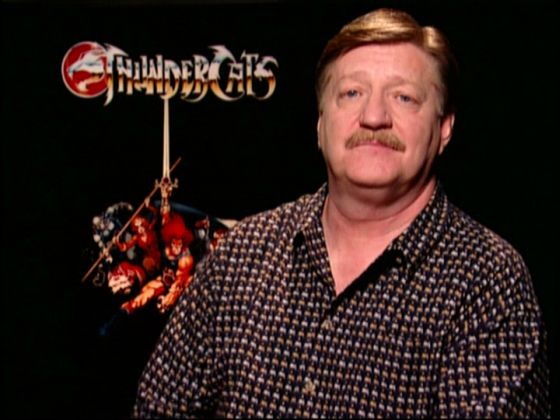