An Evening With Troma’s Lloyd Kaufman…

This edition of The Five Count featured an exclusive interview with Lloyd Kaufman. Lloyd is best known as the founder and president of the independent film company Troma Entertainment. He’s also a world-renowned director, producer, actor, author, and creator of The Toxic Avenger. During the show he talked about the behind the scenes happenings of Troma, his 40 years as a filmmaker, the dangers of media consolidation, and all the upcoming projects we can expect from Troma in the near future. He even invited us to be extras in the upcoming film Toxic Avenger 5: The Toxic Twins! 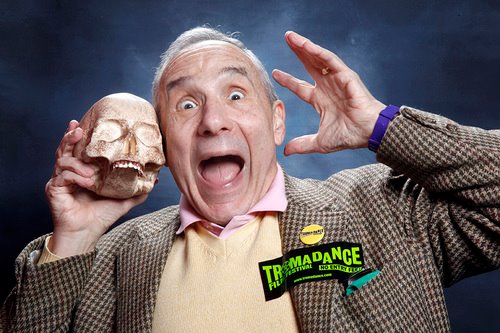