This installment of The Five Count featured an exclusive interview with musician Mark Stein. Mark is best known as the singer and keyboardist for the band Vanilla Fudge. Founded in 1967, Vanilla Fudge has been cited as an influence on countless bands including Deep Purple, Yes, Styx and Led Zeppelin. During the show he discussed Vanilla Fudge’s influence on what would eventually become heavy metal, the recent death of founding Vanilla Fudge member Tim Bogert, and his new solo album There’s A Light. Get your copy today!

During the rest of the show we received a message from a man trying to blackmail us for our online activities, discussed Ton’s quest to get crabs in all 50 states, and talked in great detail about turkey loaf. The Five Count is the turkey loaf of the airwaves! 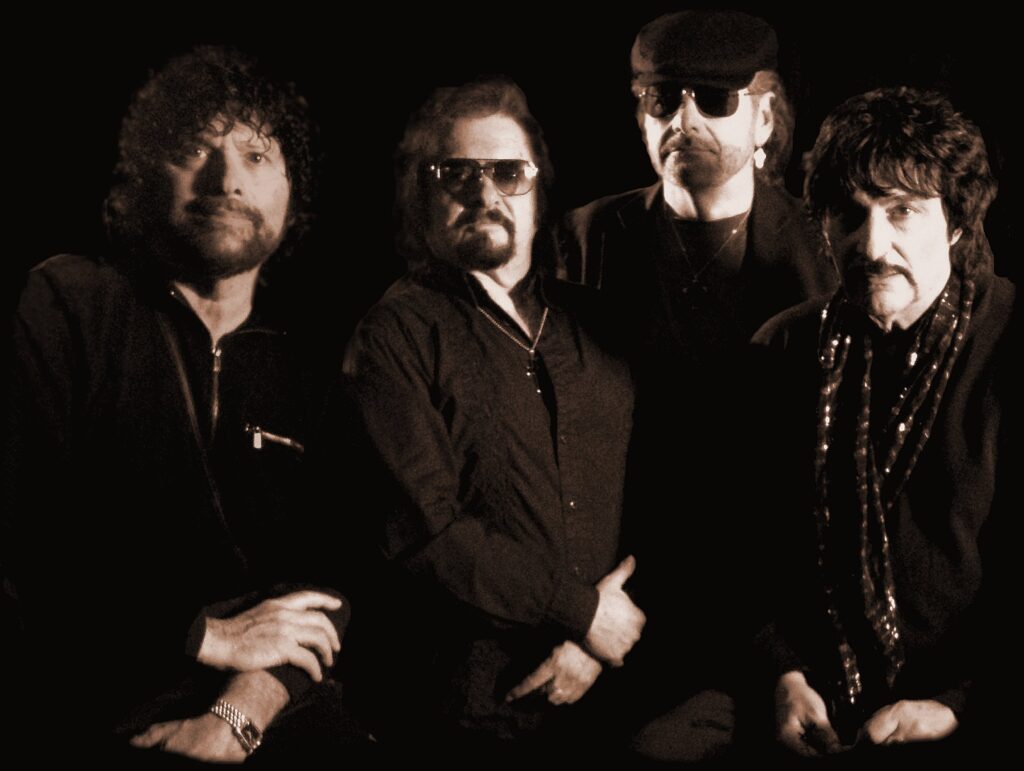