An Evening With Wendy Dio…

This episode of The Five Count featured an exclusive interview with Wendy Dio. Wendy is best known as the wife and longtime manager of Ronnie James Dio. She was with Ronnie through his time in Rainbow, Black Sabbath, and Dio until his death in 2010. During the show she discussed Dio’s musical legacy, her memories of the Hear ‘N Aid Sessions in 1986, and Dio’s new Holy Diver (Super Deluxe Edition) boxed set. Get your copy now!

During the rest of the show we discussed our plans to ride wild donkeys in the desert, Ton told the story of how he almost died eating Chinese food, and we slammed numerous cans of Flamin’ Hot Mountain Dew. Ton was choking by show’s end! 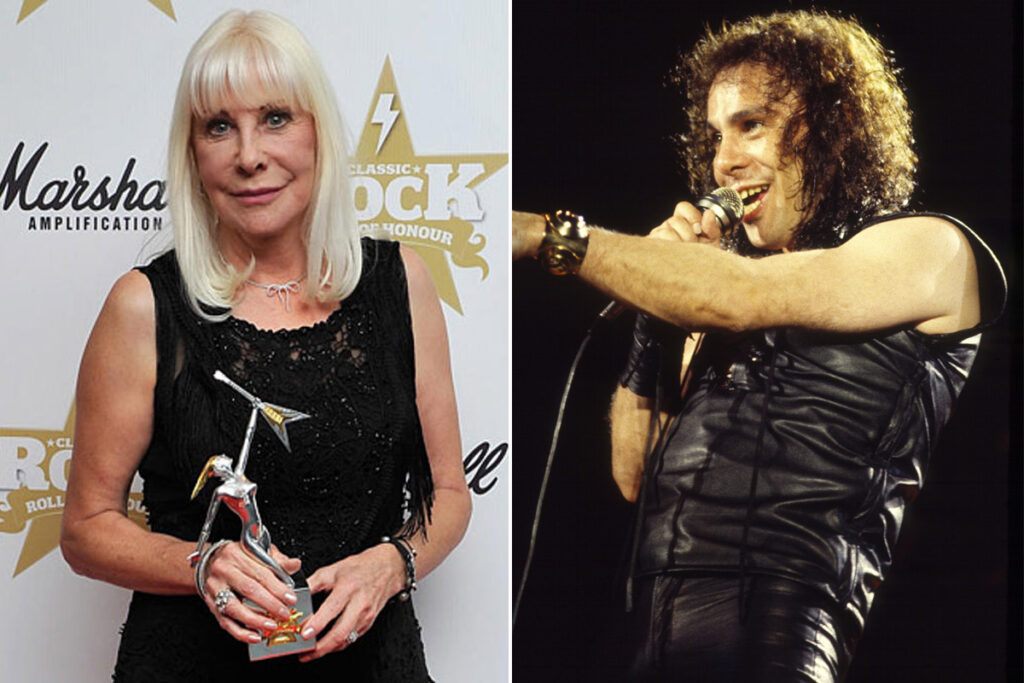