An Evening With WWE’s Bayley…

This episode of the Five Count featured an exclusive interview with WWE Superstar Bayley. Bayley is a former WWE Raw Women’s Champion and WWE SmackDown Women’s Champion. She is also a former NXT Women’s Champion and WWE Women’s Tag Team Champion. During the show she discussed coming back after being out for a year with an injury, being a member of the new wrestling faction Damage CTRL, and being part of the WWE for almost a decade. See Bayley live on Oct. 3 when WWE Raw comes to Xcel Energy Center in St. Paul, MN!

During the rest of the show we discussed our favorite interdimensional portals, listened to a boxing match involving kangaroos, and gave away tickets to WWE Raw. You can’t see us! 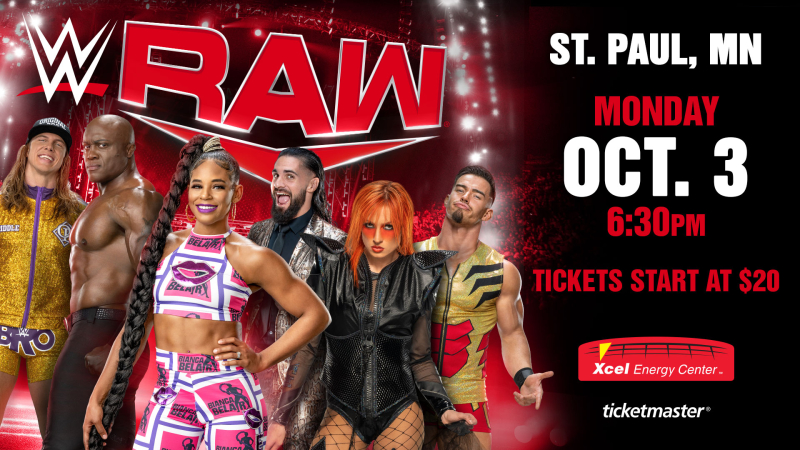