An Evening With WWE’s Bob Backlund…

This episode of The Five Count featured an exclusive interview with WWE Hall of Famer Bob Backlund. Bob is a two-time WWWF/WWF Heavyweight Champion, with his first reign lasting nearly six years. He’s also a former WWF Tag Team Champion, NWA Georgia Tag Team Champion, and NWA Western States Heavyweight Champion. During the show he discussed his early days in the wrestling business, his feuds with guys like “Superstar” Billy Graham and Harley Race, the development of the “Mr. Backlund” character, and his new book Backlund: From All-American Boy to Professional Wrestling’s World Champion. It’s Mr. Backlund to you!

During the rest of the show we discussed the convenience of calling cards, compared Ton to Scrappy-Doo, played some spooky tunes, and commemorated the upcoming Back to the Future anniversary on 10/21/15. Great Scott! 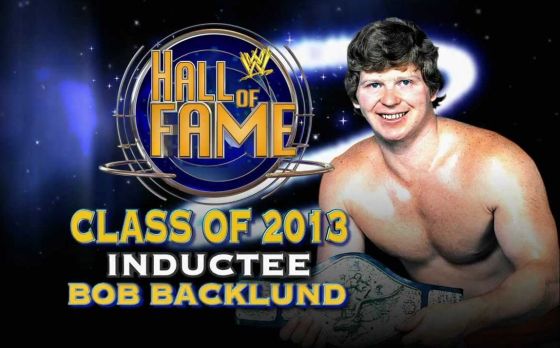