An Evening With WWE’s Booker T…

This episode of The Five Count featured an exclusive interview with WWE’s Booker T. Booker T is a former WCW World Heavyweight Champion, WCW World Tag Team Champion as one-half of the team Harlem Heat, and a former WWE King of the Ring. He’s also a member of the WWE Hall of Famer. During the show he told tales of his 20+ years in the wrestling business, discussed his current role as the general manager for WWE’s SmackDown, and talked about his new book, “Booker T: From Prison to Promise.” We could dig that, sucka! 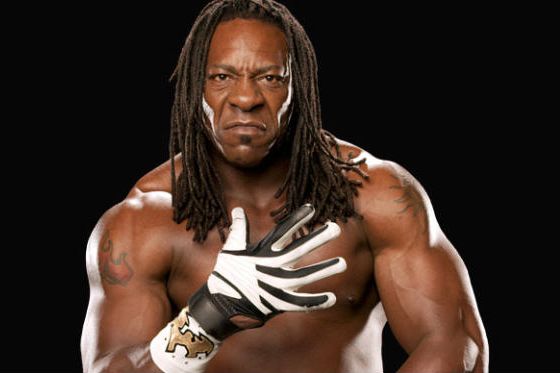