This episode of The Five Count featured an exclusive interview with pro wrestler “Road Warrior” Animal. Animal is a member of the WWE Hall Of Fame as one half of The Road Warriors. Also known as the Legion of Doom, Animal and his partner Hawk are former AWA World Tag Team Champions, NWA World Tag Team Champions, and WWF Tag Team Champions. During the show he talked about his early days in the wrestling business, his ties to other Minnesota-born wrestlers of the ’80s, and why he and his partner Hawk are remembered as legends of the squared-circle. Oh, what a rush! 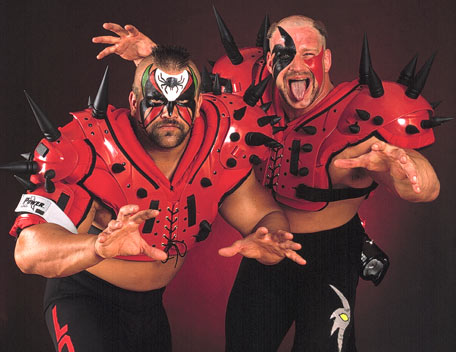