February 19, 2022 admin Athletes, Audio Posts, Celebrity Interviews, Musicians 01:59:40 Comments Off on An Evening With WWE’s “The Mouth Of The South” Jimmy Hart…

This episode of The Five Count featured an exclusive interview with pro wrestling legend “The Mouth of the South” Jimmy Hart. A member of the WWE Hall of Fame, Jimmy has managed numerous wrestlers during his career including Hulk Hogan, The Honky Tonk Man, The Hart Foundation, Ric Flair, Randy “Macho Man” Savage, Terry Funk and Andy Kaufman. He was also a member of the music group The Gentrys. During the show he discussed why he enjoys appearing at independent wrestling shows, the various wardrobe changes he made at events like WrestleMania, and all the wrestling-related music he created over the years. He did the entire interview yelling through a megaphone! Special thanks to Midwest All-Star Wrestling for helping us connect with Jimmy!

During the rest of the show we discussed recording The Five Count at various diners and cafes this summer, argued about beef commercials, and Ton did his best to stay alive. He had double pneumonia and joined us over the phone from his deathbed! 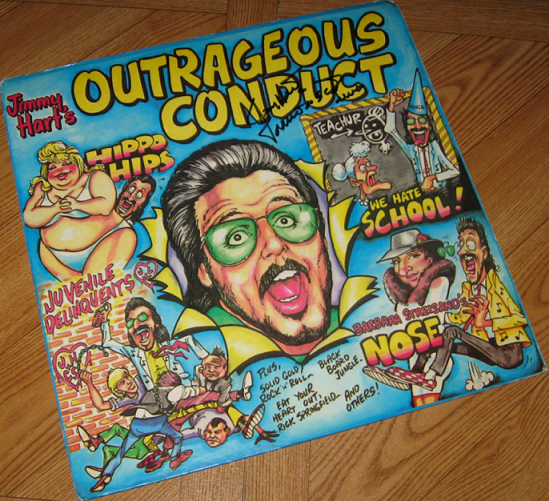 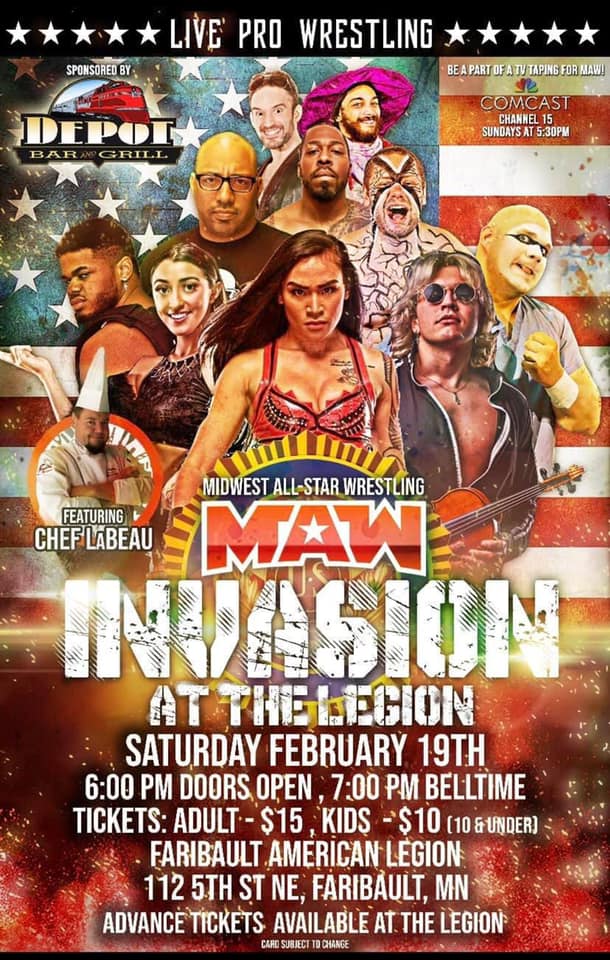