An Evening With Yes’ Rick Wakeman…

This episode of The Five Count featured an exclusive interview with musician Rick Wakeman. Rick is best known as the former keyboardist for the band Yes. He’s also appeared on albums by David Bowie, Elton John, Black Sabbath, Cat Stevens, and is a member of the Rock and Roll Hall of Fame. During the show he discussed his days as a session musician, being appointed a Commander of the Order of the British Empire by Queen Elizabeth II, and being on the road for his “The Even Grumpier Old Rock Star Tour.” See Rick Wakeman live on Nov. 5 at the Pantages Theatre in Minneapolis!

During the rest of the show we discussed our favorite mainstream horror films, reminisced about the 1991 Halloween Blizzard, and celebrated the birth of Ton’s new son, Ton Son! The show was broadcast from Ton’s garage! 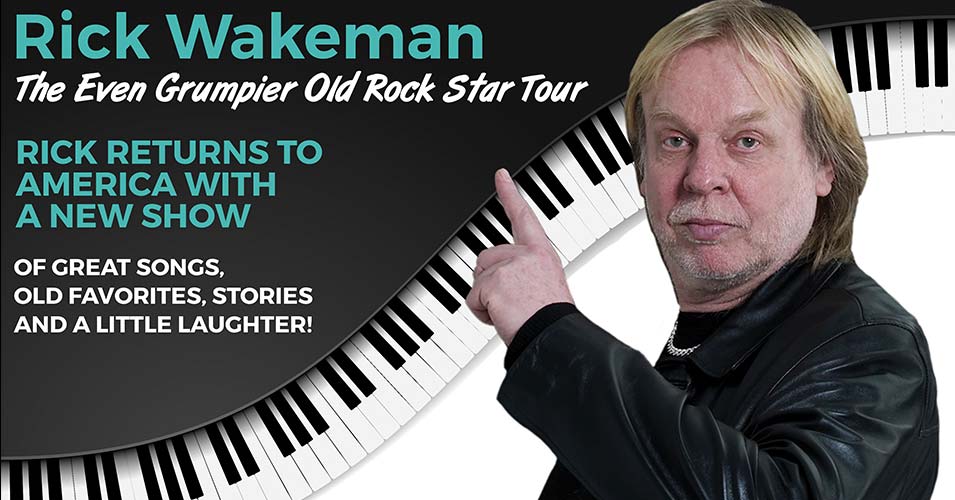