Another Evening With Actor Richard Masur…

This episode of The Five Count featured our second exclusive interview with actor Richard Masur. Known for roles in films like The Thing, License to Drive, Stephen King’s It, Mr. Boogedy, Risky Business, and My Girl, Richard has been acting steadily since the 1970s. He’s also a former president of the Screen Actors Guild. During the show he discussed his memories of making the films Mr. Boogedy and Bride of Boogedy, working on the Netflix show Jigsaw, and his upcoming appearance at Minnesota’s Crypticon Convention. Get your tickets now!

During the rest of the show we discussed our love for pro wrestler Rick “The Model” Martel, shared out favorite inspirational quotes, and Ton spoiled the ending of the film The Bodyguard. After that, we took a trip to Hickey Town! 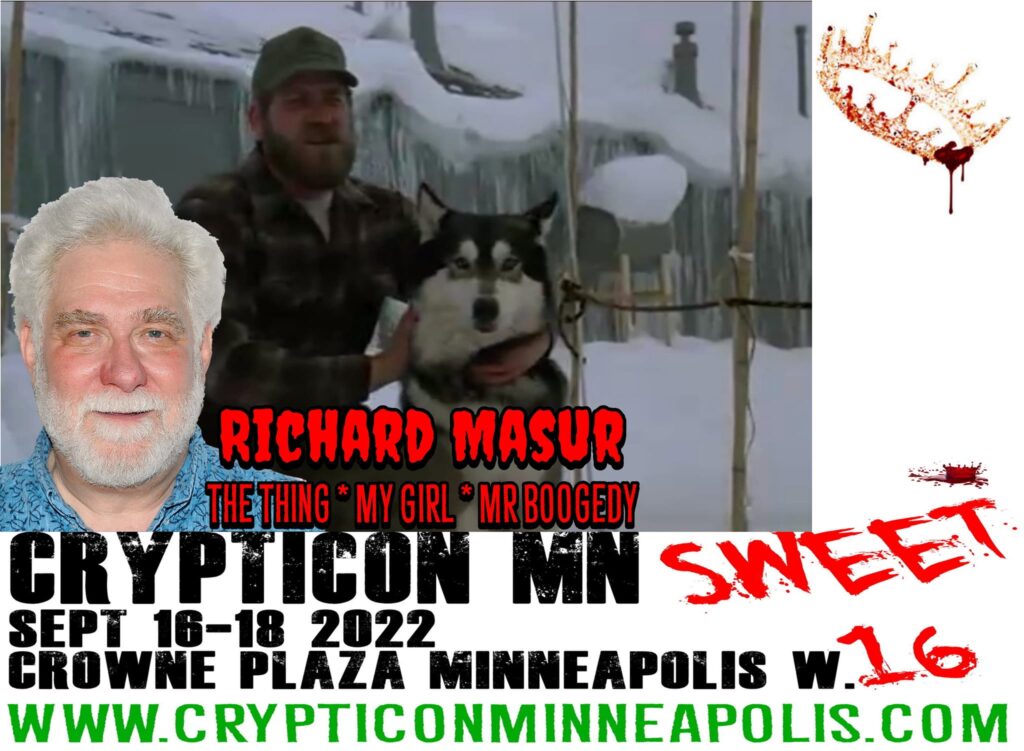