This installment of The Five Count featured a special appearance by Billy Floyd Shouts, our pledge-drive program director for the night. During the show we played Billy’s favorite songs, discussed what the film Camp Cucamonga would be like if we were in the cast, Ton shared a story about the time he stole a homeless man’s Pokemon Gameboy game, and we aired a special tribute to the late “Rowdy” Roddy Piper. Thanks to Billy Floyd Shouts and R.I.P. Hot Rod! 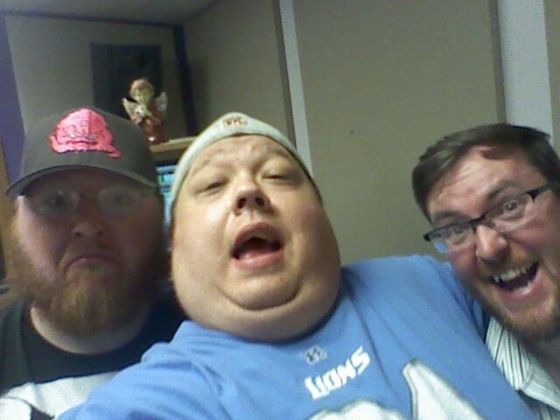