The Five Count Goes To The Dogs…

During this episode of The Five Count we battled severe weather and packs of angry dogs, tried to decide what movie Ton went to see 10 years ago instead of doing the show, discussed whose early death benefited their music career the most, explained the dangers of Pokémon Go, and played our favorite songs about dogs. It was audio Rude Dog! 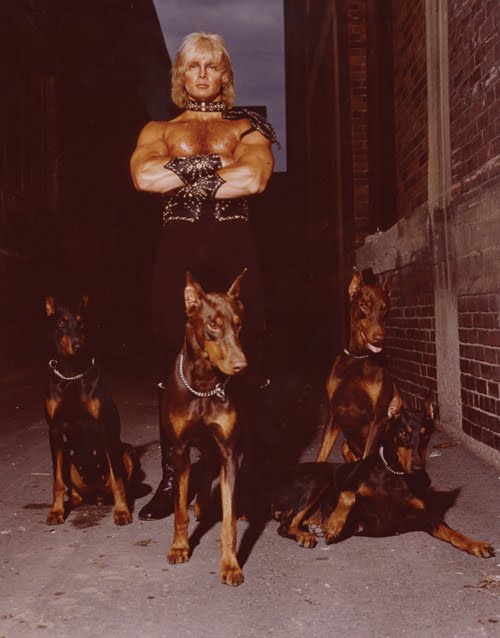