This was our special 10-year anniversary show! The show lasted three hours and featured an exclusive interview with George Lynch. George is best known as the guitarist for Dokken. He also played with the bands Lynch Mob, Souls of We, KXM, and was involved in the Hear ‘n Aid sessions. During the interview he discussed his days with Dokken, auditioning for Ozzy Osbourne’s band, snorting coke with Freddy Krueger, and why you shouldn’t illegally download music. No chains were left unbroken!

For the rest of the show we discussed the similarities between Jesus and Rambo, gave away tickets to see Neon Trees at First Avenue in Minneapolis, and engaged in a series of of vivid flashbacks involving our favorite memories of the last decade. Thanks to everyone who supported us over the years. As Ton’s favorite band once said, “It’s been a long, strange, great radio trip.” Here’s to 10 more years! 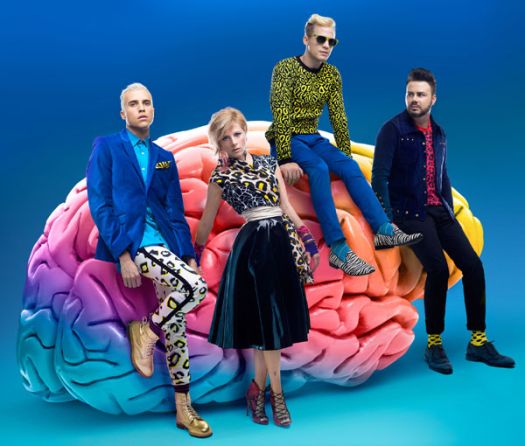