This was The Five Count’s 11th Annual Princemas Celebration, featuring an exclusive interview with Michael B. Michael is best known as the former drummer for Prince & The New Power Generation. He worked on albums like Diamonds & Pearls, The Gold Experience, 3121, and many more. During the show he discussed how he started working with Prince, what he learned about music and life during his tenure with The NPG, and his current gig as drummer for Soul Asylum. Merry Princemas!

During the rest of the show we played our favorite New Power Generation jams, explained where we were when we found out Prince had died, and Ton made it known he wants to be turned into a diamond after he dies. Dustin will pay tribute to him by inserting “Diamond Ton” into his snaggletooth! 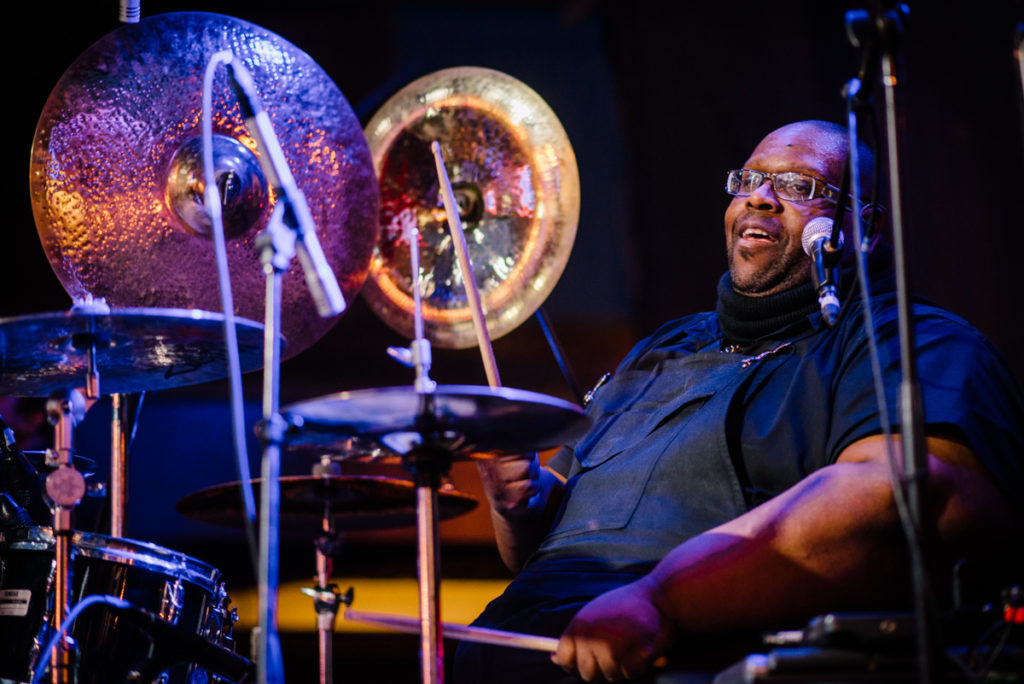