The Five Count’s 13-Year Anniversary – An Evening With Sheila E….

This was our special 13-year anniversary edition of The Five Count! It featured an exclusive interview with the one and only Sheila E. Sheila is a percussionist, singer, author, and actress best known for her work with Prince. She’s also appeared in films like Krush Groove, The Adventures of Ford Fairlane, and Sign ‘o’ the Times. During the show she discussed the various musicians she’s had the chance to work with during her career, her relationship with Prince and her thoughts on what’s in the vault at Paisley Park, and the making of her new album ICONIC. After that, we went to Erotic City!

During the rest of the show we reflected on the last 13 years, fielded calls from numerous well-wishers, practiced our movie trailer voices, and karate chopped everyone in sight! Here’s to another 13 years! 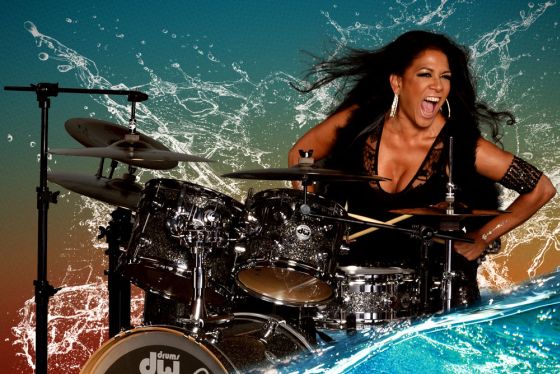