This “17-year anniversary” edition of The Five Count featured an exclusive interview with actor Mark Holton. Mark is best known for his role as “Francis Buxton” in the film Pee-Wee’s Big Adventure. He’s also appeared in films like Teen Wolf, Leprechaun, Gacy, Little Giants, A League of Their Own and The Naked Gun: From the Files of Police Squad! During the show he discussed his memories of working on Pee-Wee’s Big Adventure, his decision to get back into acting, and how he felt when he realized the impact he had on people’s childhoods. You can find Mark on his website and Cameo!

During the rest of the show we received well-wishes from the listeners, discussed why the anniversary shows have become more intimate over the years, and observed the 10-year anniversary of the downfall of The Five Count House Band. Thanks for sticking with us all these years! 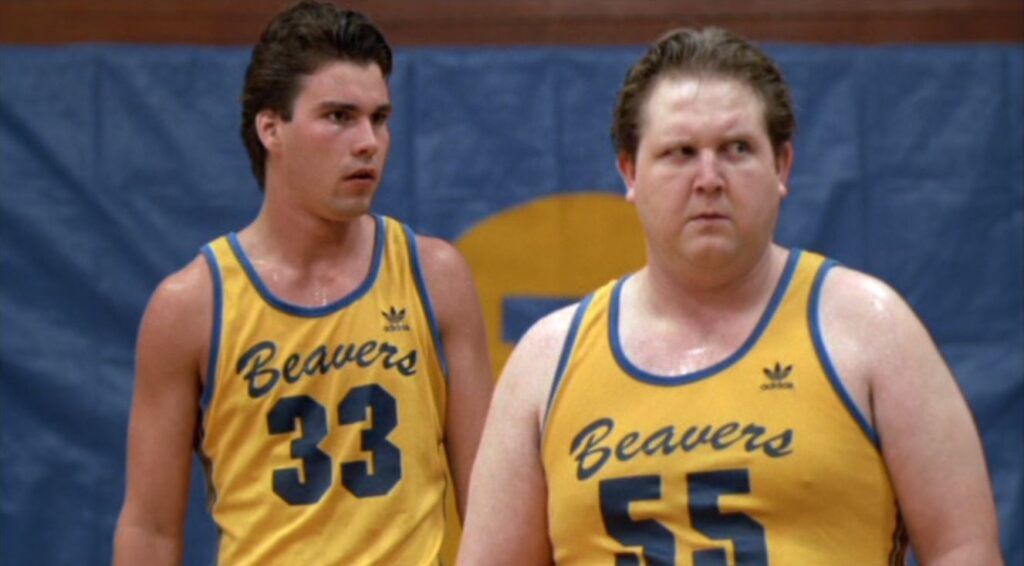