This was our special four-year anniversary edition of The Five Count! The show featured an unrehearsed, train-wrecking performance from The Five Count House Band. When the band wasn’t busy tearing it up, we took a few calls from some well-wishers and talked in great detail about Ton’s beard. He looks like ZZ Top! 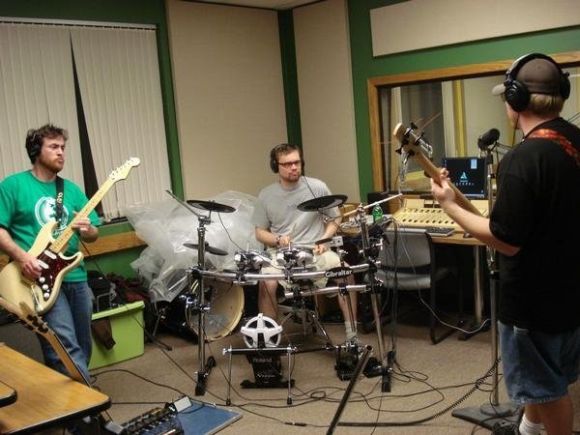