This was our special nine-year anniversary show! During the first hour we looked back fondly over the last nine years, made the announcement that the show now starts at 10 p.m. on Saturdays, and premiered our new radio drama The Five Count and the Caverns of Techno. It was a most ripping victory!

The second hour featured an exclusive interview with John C. Reilly. John is best known for his roles in films like Boogie Nights, Step Brothers, Walk Hard: The Dewey Cox Story, Days of Thunder, Talladega Nights: The Ballad of Ricky Bobby, and Wreck-It Ralph. He’s also known as “Dr. Steve Brule” from the TV shows Tim and Eric Awesome Show, Great Job! and Check It Out! with Dr. Steve Brule. During the show he discussed the early days of his career, the possibility of a Wreck-It Ralph sequel, and his new “John C. Reilly & Friends” music tour. Thanks for listening these past nine years! 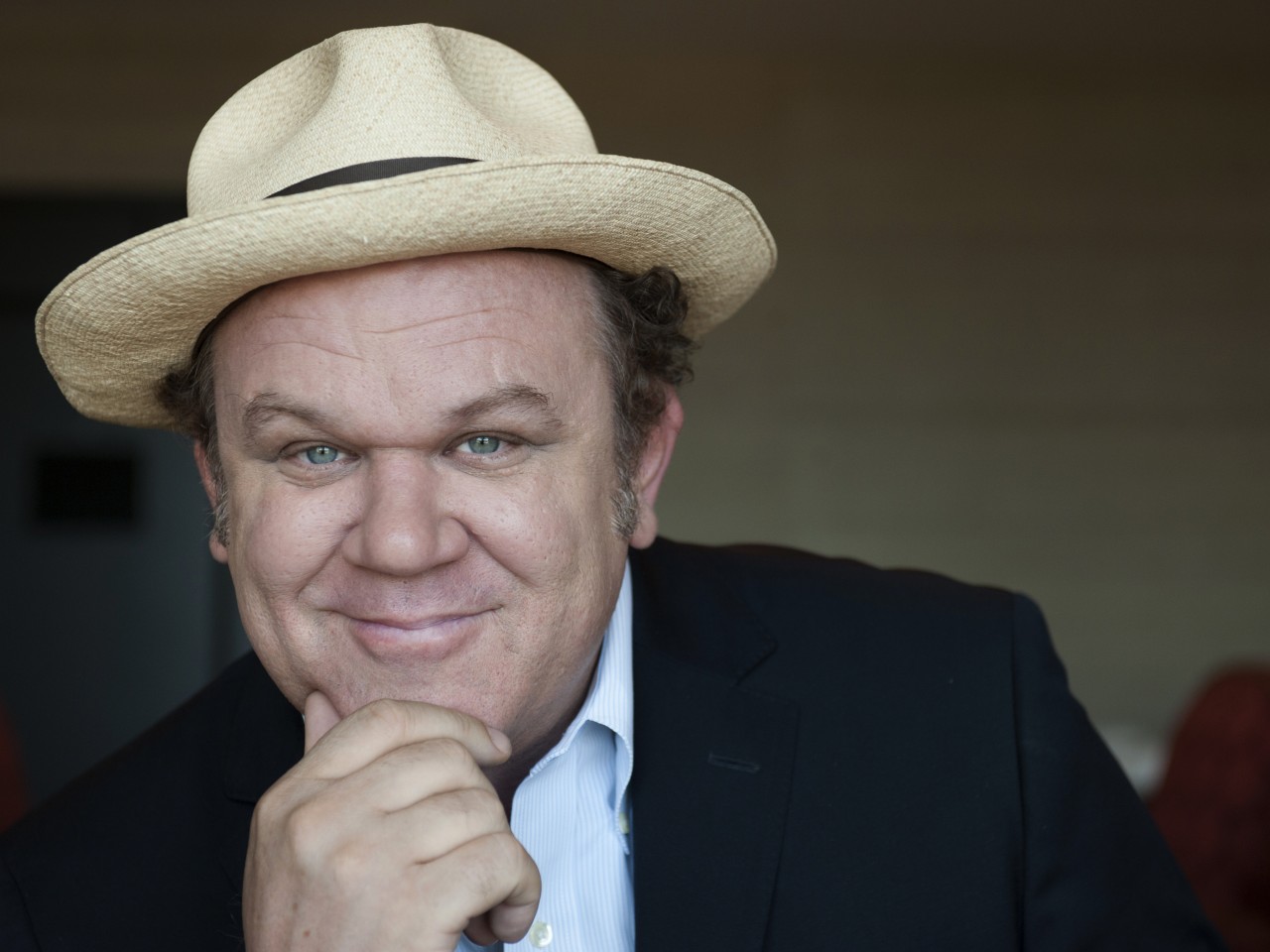