During this installment of The Five Count we explained the major pay discrepancies in the field of volunteer radio, started planning our own backyard wrestling federation, and celebrated the 30th anniversary of Janet Jackson’s Rhythm Nation 1814 album. It was an escapade of epic proportions! See Janet Jackson tonight at the Treasure Island Amphitheater in Welch, MN! 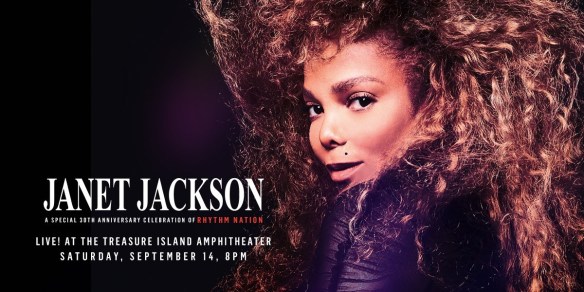