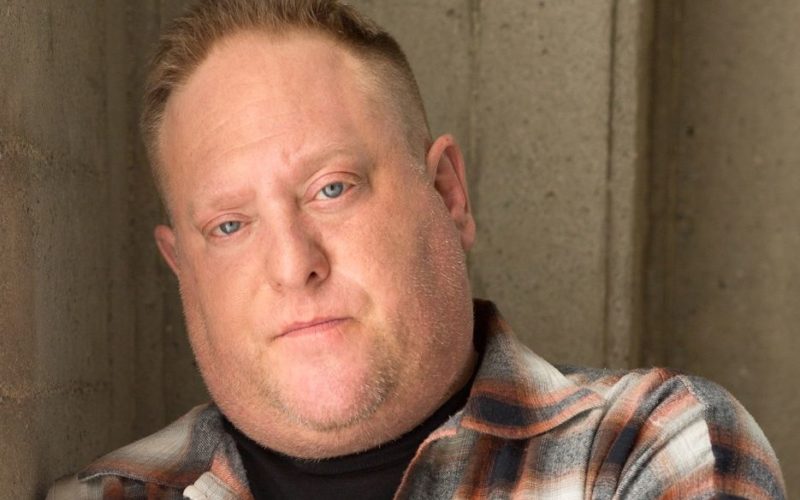 An Evening With Saved By The Bell’s Troy “Ox” Fromin…

This edition of The Five Count featured an exclusive interview with actor Troy Fromin. Troy is best known for his role as “Ox” on the TV show Saved by the Bell. He also appeared in films like Phantasm II, Return of the Living Dead II, Class of Nuke ‘Em High Part II: Subhumanoid Meltdown, and Class of Nuke ‘Em High Part 3: The Good, the Bad and the Subhumanoid. During the show he discussed how he got his start in the acting business, his memories of working on Saved by the Bell, and the numerous projects he’s working on now. Go Bayside!

During the rest of the show we paid tribute to Roky Erickson and Leon Redbone, discussed what The Five Count would be like if it were turned into a teen sitcom, and celebrated the 30th anniversary of the film No Holds Barred. It was a battle of the tough guys over the air, jock ass! 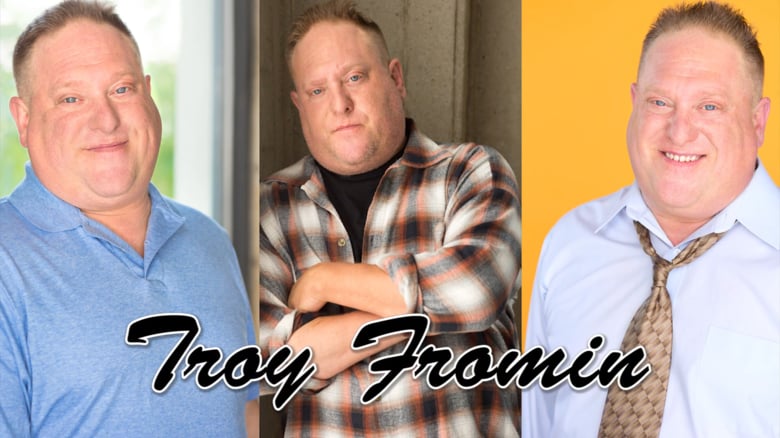 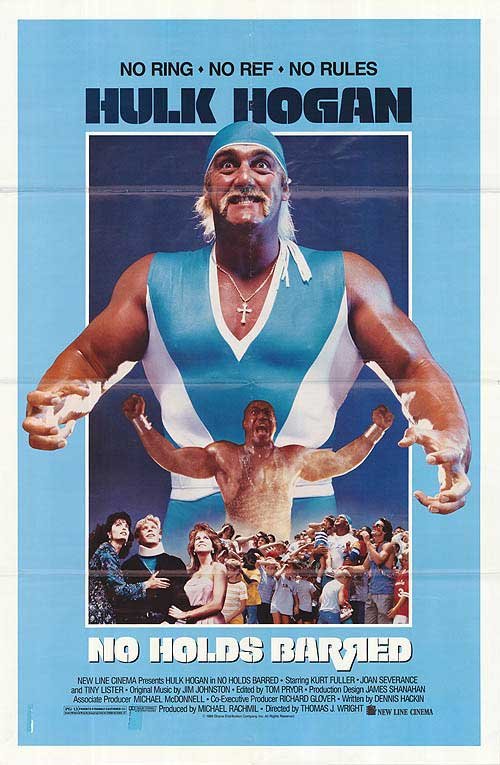 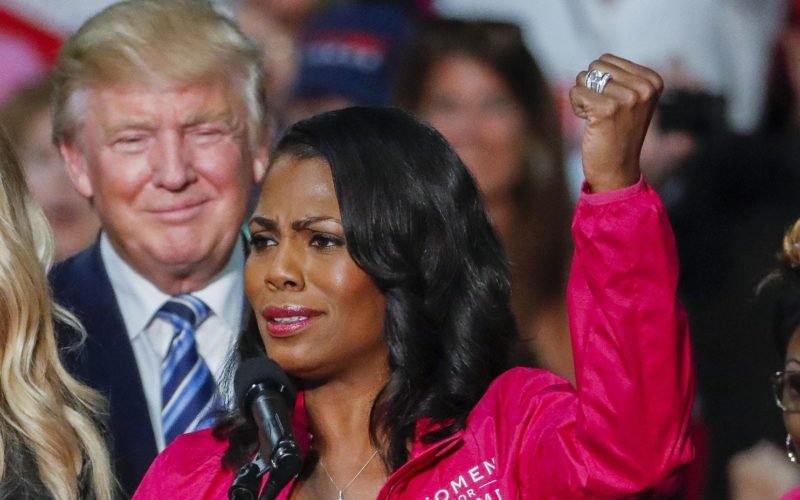 A Chat With Omarosa Manigault Newman…

The Five Count recently had a chance to speak with Omarosa Manigault Newman. Omarosa is best known as a former political aide to President Donald Trump. She also appeared on reality TV shows like The Apprentice, Celebrity Apprentice, and Celebrity Big Brother. Her new book “Unhinged: An Insider’s Account of the Trump White House” is available now! 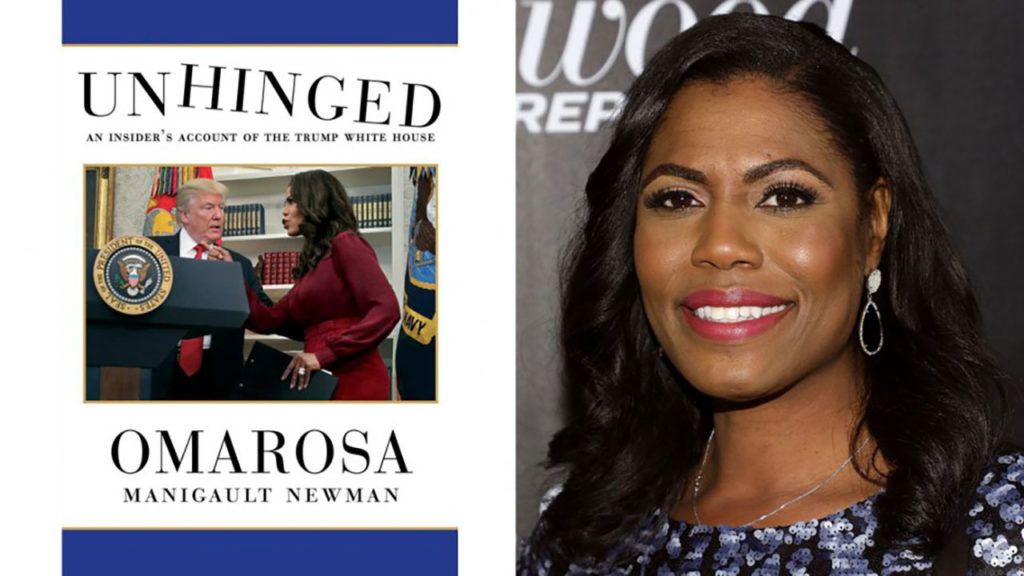 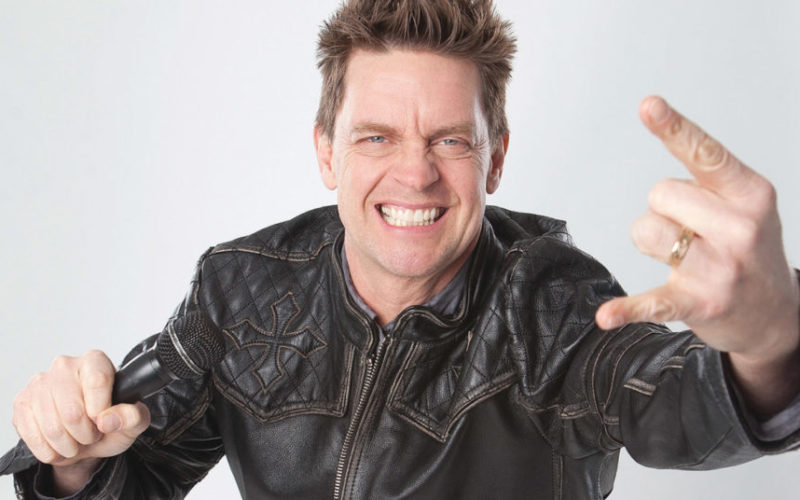 An Evening With Comedian Jim Breuer…

This episode of The Five Count featured an exclusive interview with comedian Jim Breuer. Jim is best known as a former cast member of Saturday Night Live. He also appeared in films like Half Baked, Zookeeper, and Dick. During the show he discussed how his comedy routines have changed over his career, why it’s always import to find the humor in things, and his new album Live from Portland. See Jim Breuer live at a town near you!

During the rest of the show we complained about Star Wars, Dustin told a story of how he recently shared an escalator with WWE Hall of Famer “Precious” Paul Ellering, and Ton professed his love for actress Elisabeth Shue. Ton also ate 16 Charleston Chews throughout the show! 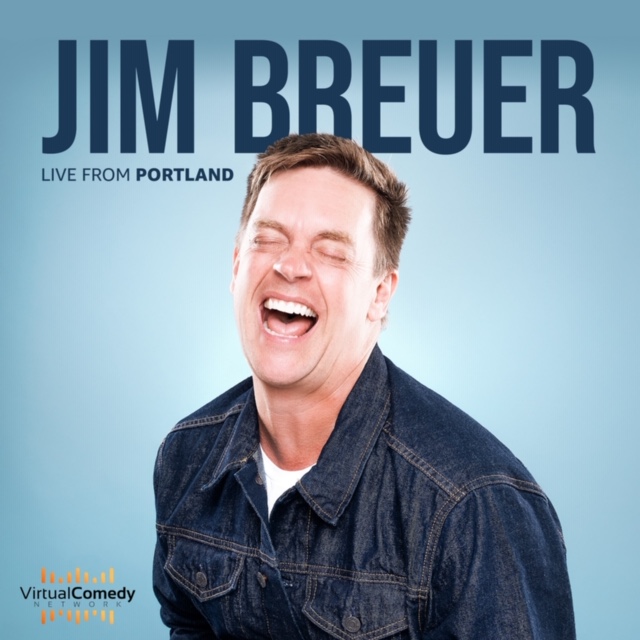 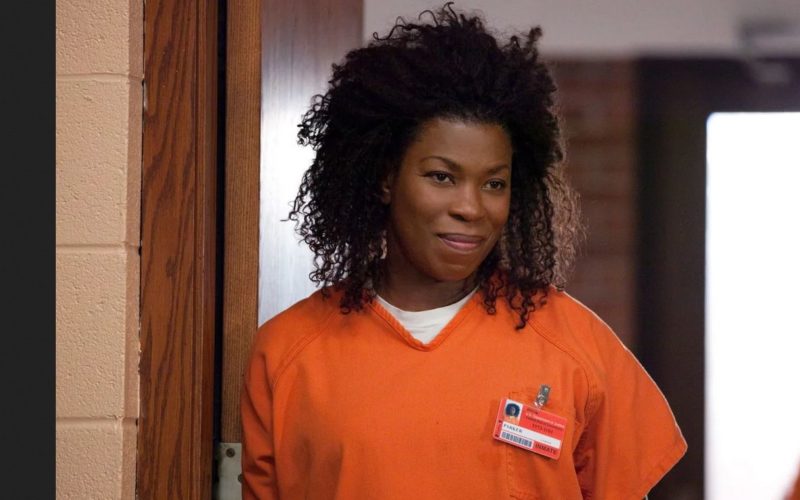 A Chat With Orange Is The New Black’s Lorraine Toussaint…

The Five Count recently had a chance to speak with actress Lorraine Toussaint. Lorraine is best known for her role as “Yvonne ‘Vee’ Parker” on the TV show Orange is the New Black. She’s also appeared in films like Hudson Hawk, Dangerous Minds, Selma, and TV shows like Law & Order, Any Day Now, and Into the Badlands. Her new show The Village is available now! 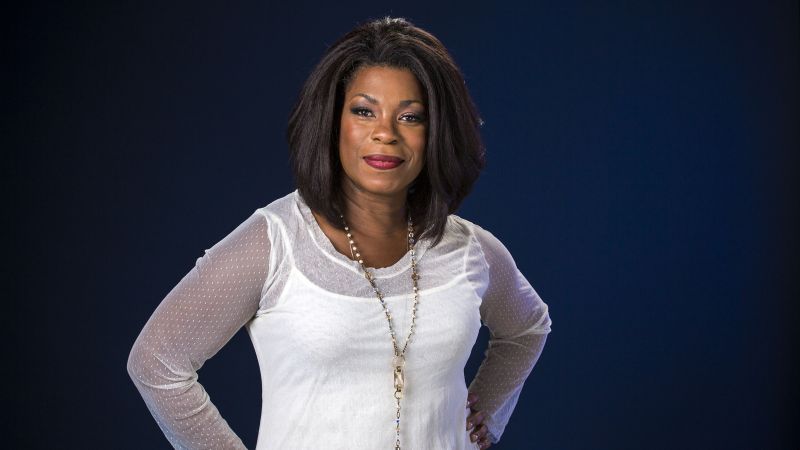 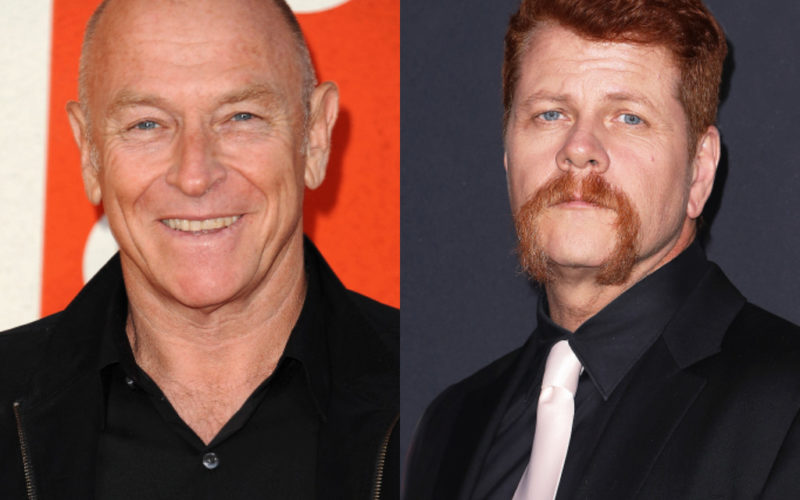 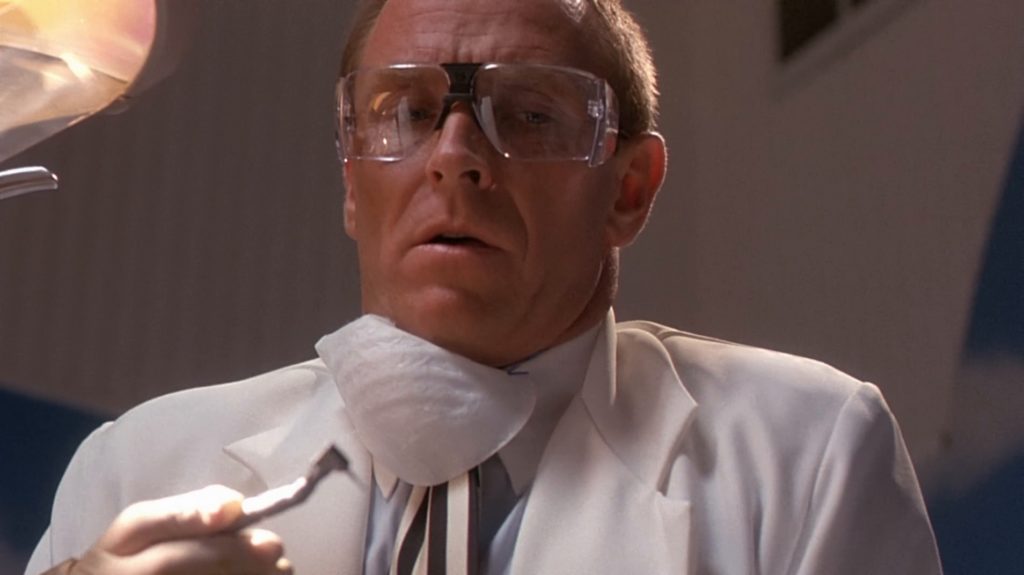 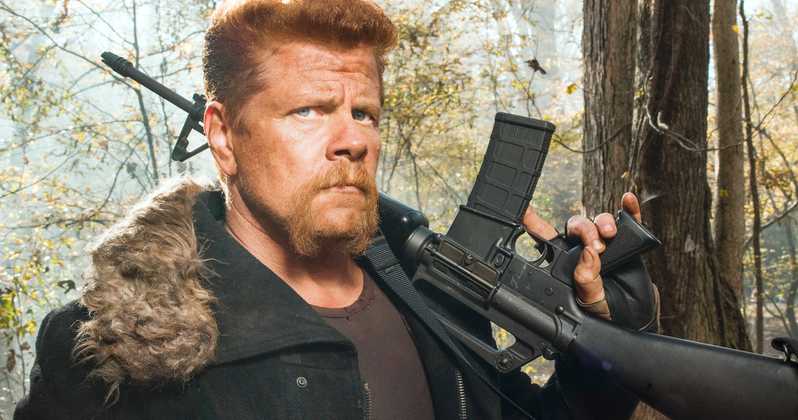 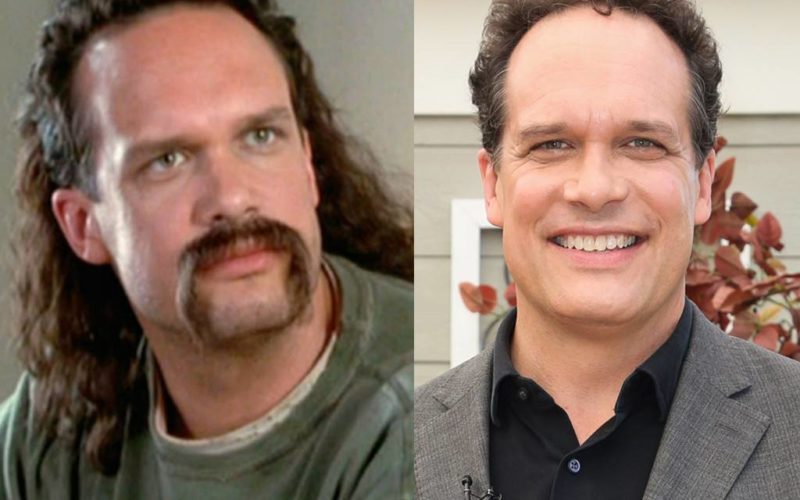 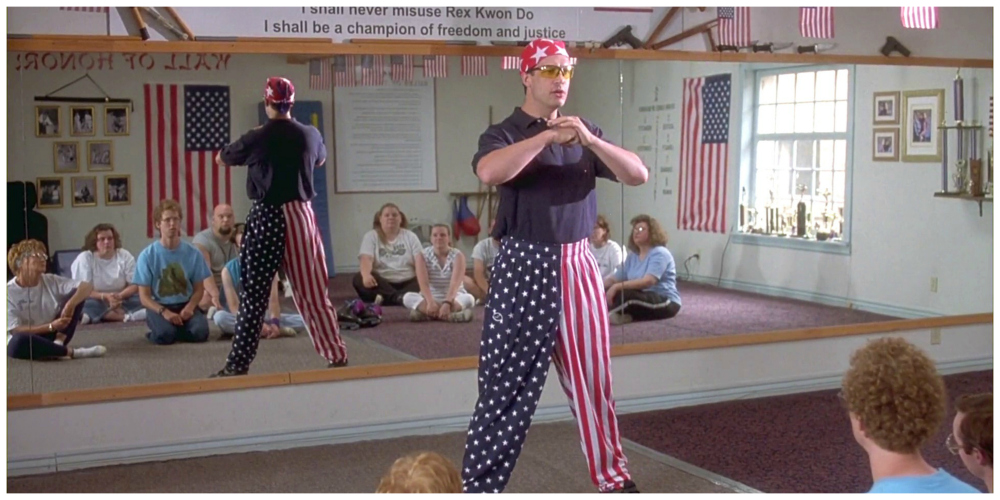 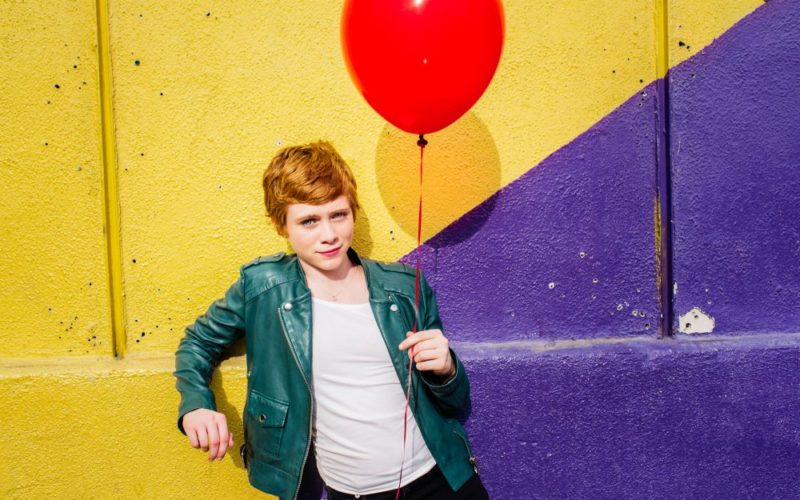 A Chat With IT’s Sophia Lillis…

The Five Count recently had a chance to speak with actress Sophia Lillis. Sophia is best known at the character “Beverly Marsh” in the films IT and IT: Chapter Two. She also appeared in the film A Midsummer Night’s Dream and the TV show Sharp Objects. Her new film Nancy Drew and the Hidden Staircase is available now! 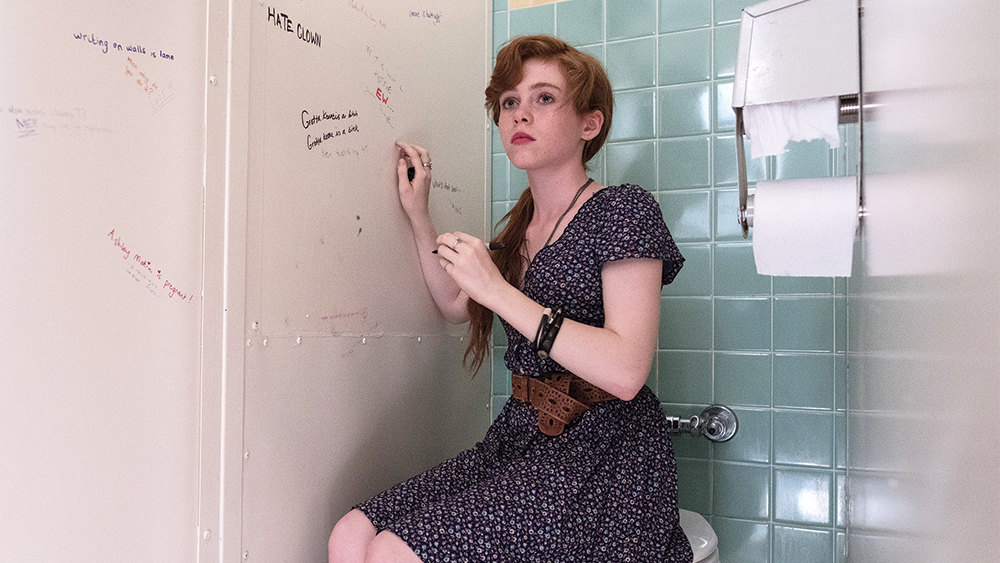 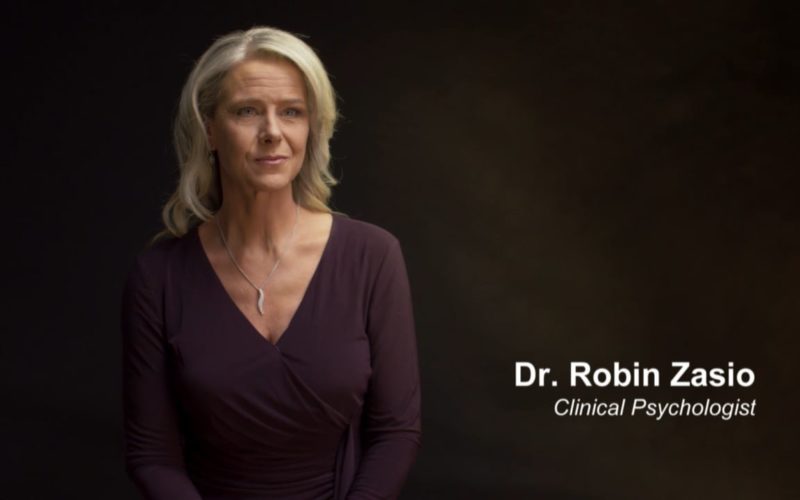 The Five Count recently had a chance to speak with Dr. Robin Zasio. Dr. Zasio is best known as part of the TV show Hoarders. She’s also the owner and director of The Anxiety Treatment Center in Sacramento, California. Season 10 of A&E’s Hoarders is airing now! 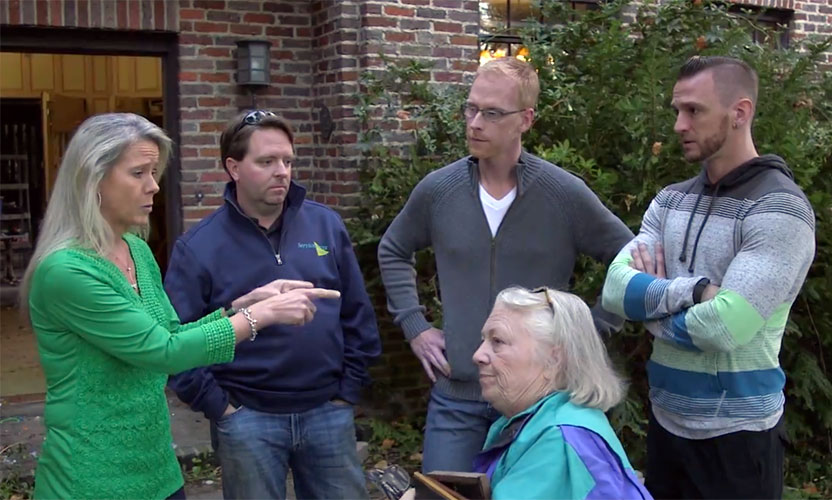 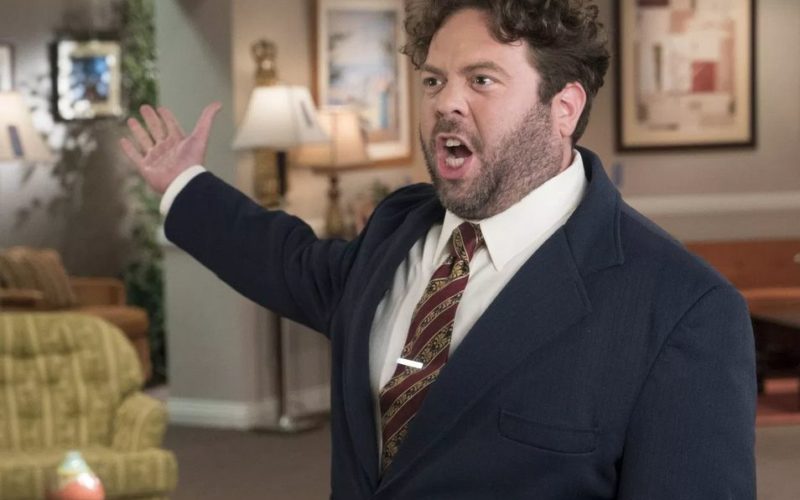 An Evening With Actor Dan Fogler…

This episode of The Five Count featured an exclusive interview with actor Dan Fogler. Dan is best known for his roles as “Marvin Goldberg” on the TV show The Goldbergs and as “Luke” on the TV show The Walking Dead. He’s also appeared in films like Balls of Fury, Take Me Home Tonight, Fantastic Beasts and Where to Find Them, and Fantastic Beasts: The Crimes of Grindelwald. During the show he discussed having the ability to tackle different types of roles, being “Uncle Marvin” on The Goldbergs, and being a part of the new season of The Walking Dead. Check out season nine on AMC!

During the rest of the show we discussed our favorite breakfast cereals, wrestled with the idea of whether or not it was OK to still listen to Michael Jackson, and paid tribute to King Kong Bundy. We wouldn’t be called “The Five Count” if it weren’t for Bundy! 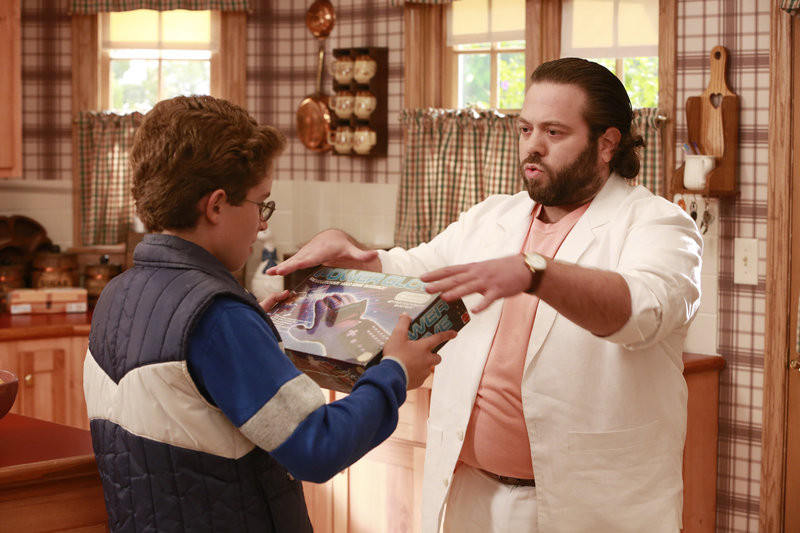 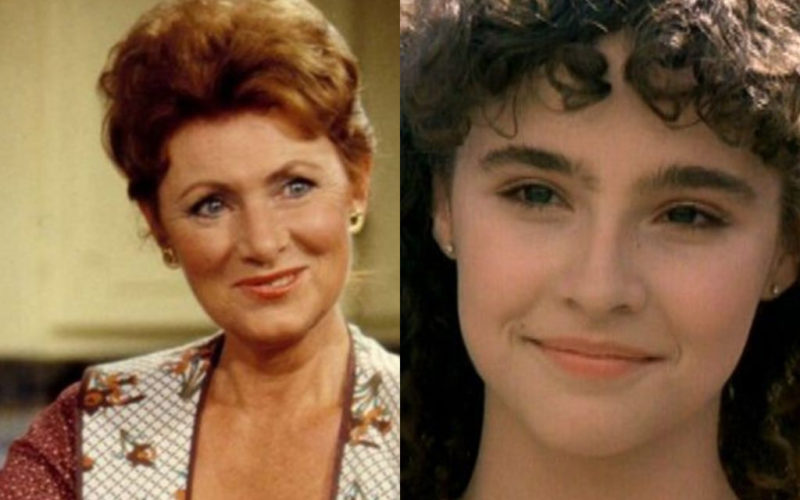 This episode of The Five Count featured exclusive interviews with two Hollywood starlets. First we were joined by actress Marion Ross. Marion is best known for her role as “Marion Cunningham” on the TV show Happy Days. She’s also appeared on TV shows like Gilmore Girls, That ‘70s Show, King of the Hill, and SpongeBob SquarePants. During the show she discussed the longevity of Happy Days, being the voice of SpongeBob’s grandma, growing up in Minnesota, and her new book “My Days: Happy and Otherwise.” Get your copy today!

Next we were joined by actress Diane Franklin. Diane is best known for her role as “Monique” in the film Better Off Dead and “Patricia Montelli” in the film Amityville II: The Possesion. She’s also appeared in films like Bill & Ted’s Excellent Adventure, The Last American Virgin, and TerrorVision. During the show she discussed playing more dramatic roles later in her career, the possibility of appearing in a third installment of Bill & Ted, and her new film The Amityville Murders. Get your copy today!

During the rest of the show we discussed our favorite movie sequels, shared embarrassing stories of Ton’s propensity for peeing his pants at the movie theater, and Ton gushed over Dustin’s recent foray in classic rock radio. We went deep at the top! 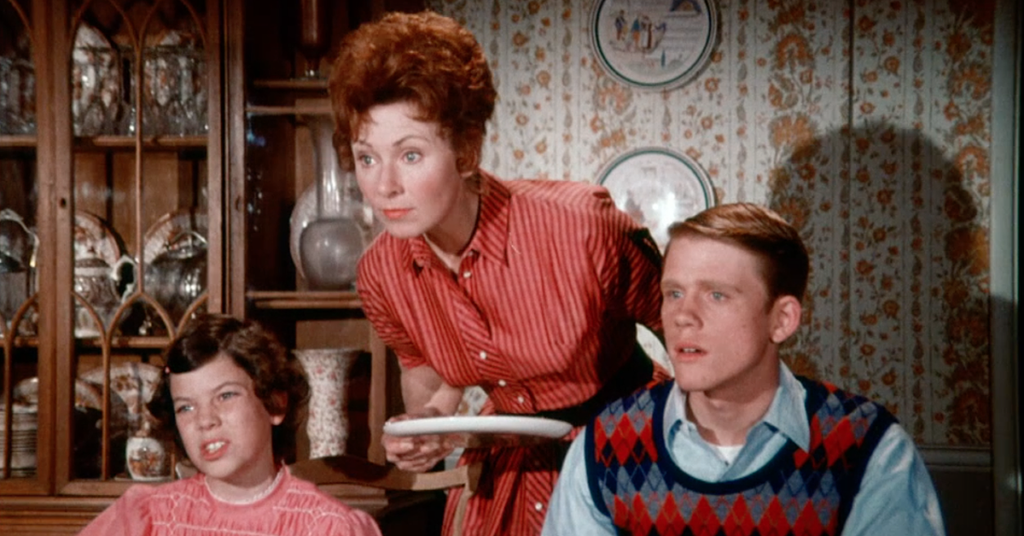 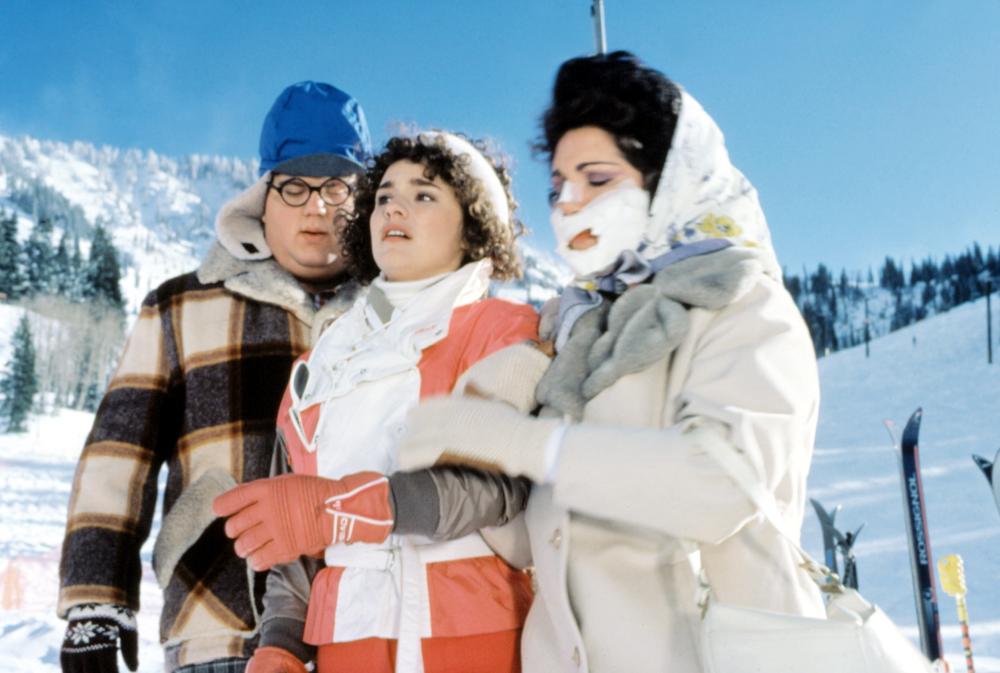